SW colleges have had a very successful year in the AoC Sport National Championships, with our region winning overall, across all sports.

PETROC won the girls’ competition and were runners up in the boys’. Richard Huish won the boys’ plate, all three teams included current / former SW junior squad players, and were coached by Denise / Jurek. 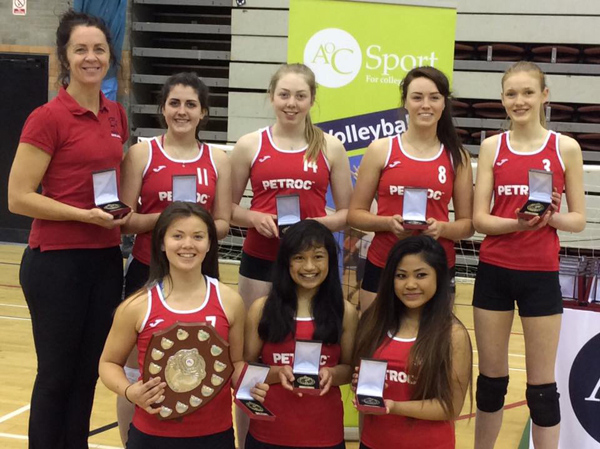 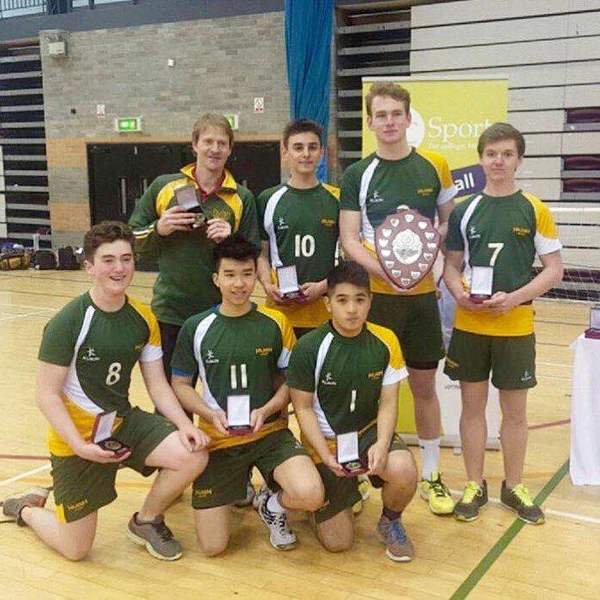 This entry was posted in Coaching, Junior, Volunteering. Bookmark the permalink.