Plenty of all day action and perfect weather for this years Exmouth Beach 4’s tournament, blue sky, high 20’s temperature (or was that low 30’s), no wind and too hot hot to walk on sand.

Unfortunately a much smaller event this year due to sand erosion on the beach but thanks to some sand dune bashing by the local council we were able to hold the event while the tide was out. 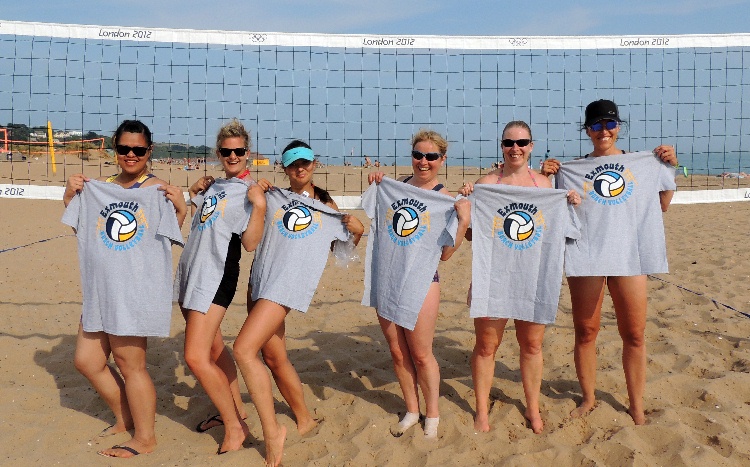 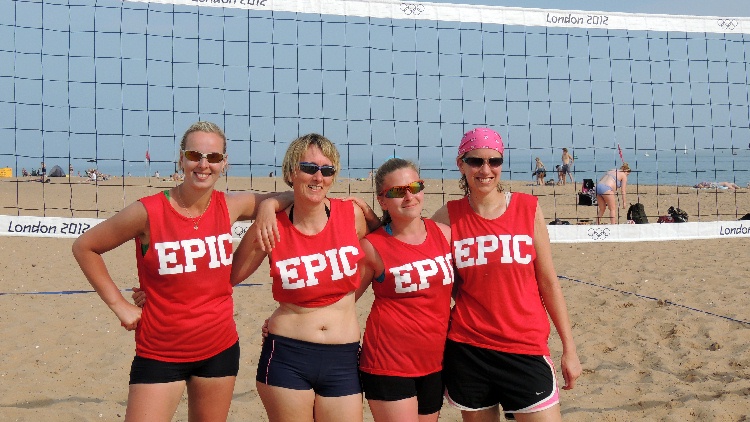 In the men’s event, it was Sandy Balls from Bristol taking this years title over UVGOT2BJOKING 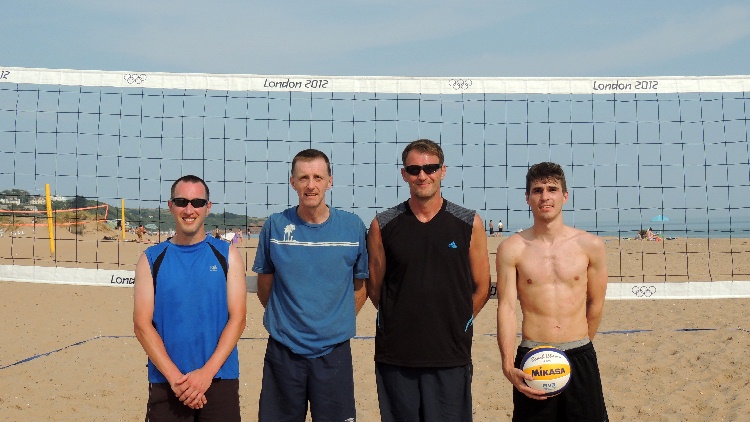 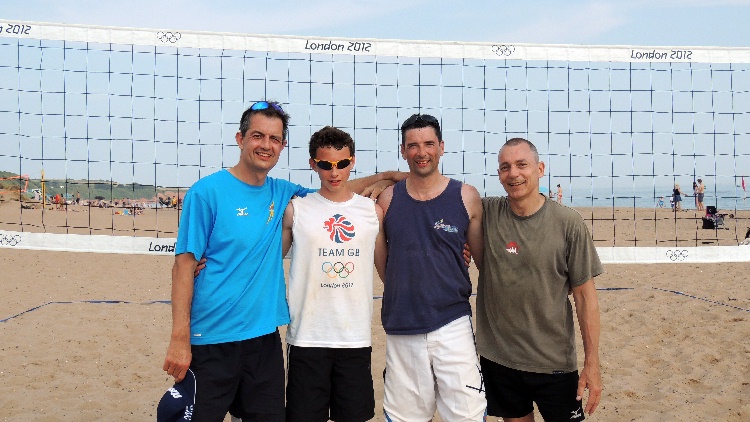 In the Mixed event, Flip Flop Ninjas from Plymouth came out top, beating  Dirty Sets to the title. 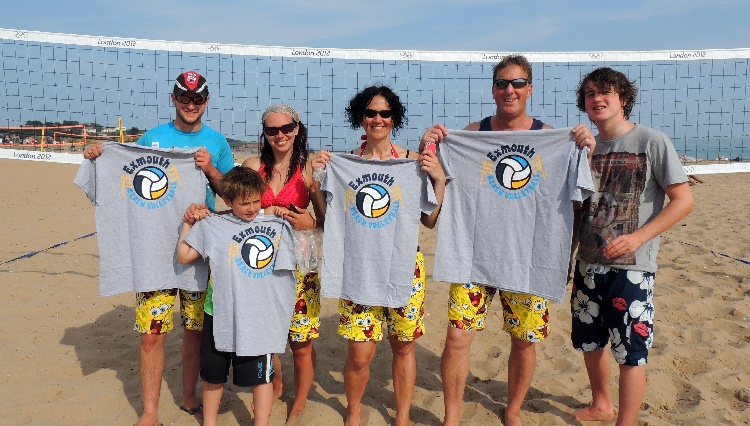 See you all for the Exmouth Beach Pairs Open 11th August.