Once again the South West entered this years Inter Regional Championship event, no major trophies for the Boys this year but an excellent end to the year.

Many thanks to our three sponsors this year who put in a total of £1,400 to help run both the Girls & Boys program.

If you would like to help or get involved for next season, then please let us know. 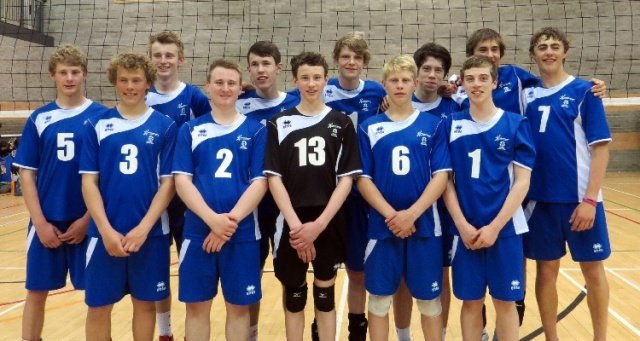 The first match was against the favourites and eventual winners, London. They had England Cadets, England Juniors and the best players from the 2 teams who contested the National U16 Final.

The boys started off strongly in the first set, matching London point for point but their fire power and blocking saw them win the set. In the 2nd set we lead at 14-13 but an unforced error let London back into the set and they seized upon the opportunity. Intelligent serving saw off East Mids in the next game. 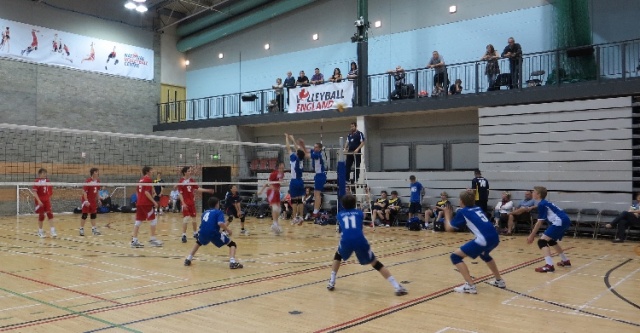 Day 2 started with a very hard fought and very close match against East. Failure to maintain the pressure when we were ahead, resulted in a 29-27, 26-24 loss, in what was probably the most thrilling match of the U17 competition. Subsequent narrow losses to Yorkshire and West Mids preceded a comfortable win against South East.

As ever, the boys gained a great deal from the competition and it was particularly invaluable for the less experienced players, who have not had such exposure to the high standards of volleyball that they witnessed … and contributed to … over the 2 days. 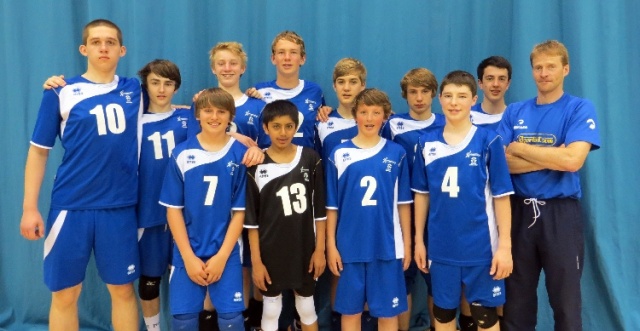 South West finished 4th in their group with 2 wins from 5, and were to play East who came 1st in the pool.

By the semi final stages, South West was playing the best volleyball of the tournament. The first set was a tense affair and we narrowly lost the 1st set by 25:23, having been in control until the last 3 points.

The 2nd set ran away from us, as a result of a few service runs by East’s main setter, and East eventually made it a comfortable win. 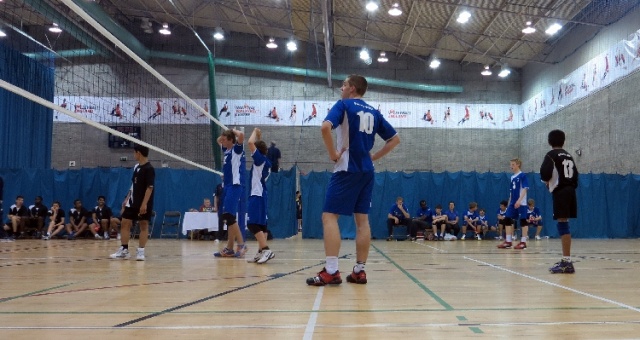 This was by far, South West peaking at the right time, ending the tournament on a good note and taking a favourable bronze in this years competition.