A 6 team pool was completed over the course of Sunday and Monday, with London finishing on top after recording 5 wins from 5. South East dropped one game against London to finish second, while South West ended the pool stage in 3rd. East, who played London in the final pool game, found themselves drawn against the same team in the semi finals after finishing 4th. The result was the same though, London winning in straight sets. The other semi final was much closer, South East edging it in the third 18-16. Despite their long semi final, South East started the better in the Final, taking the first set. London hit back, securing a tense second, before the momentum in the third swung back and forth. London saved one match point at 14-12 down, but were unable to save the second as South East were victorious 15-13. 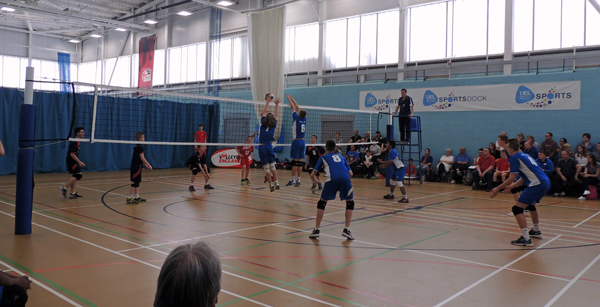 London U17 boys somewhat made up for their U15s disappointment, claiming their region’s second title of the five available. It could have been different though after the South West narrowly missed out on victory against them, losing the final set 25-23. They also had a scare against East in their final game of the day; East needed a 3-0 win to take top spot away from London. After winning the first set, East were looking good for the second at 19-9 but Arran Simon had other ideas. A few big hits in between some massive blocks (some of them single handed) lifted London’s morale, and before they knew it they’d taken a crucial set 27-25 and with it, guaranteeing first place. 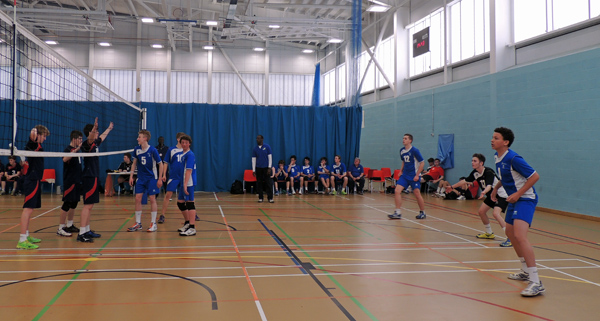 Congratulations to everyone that played; there were a number of comments from spectators that the standard continues to increase year on year.

Also a big thank you to the numerous coaches and team managers who gave up their time throughout the weekend.

Full results for the competition can be found here