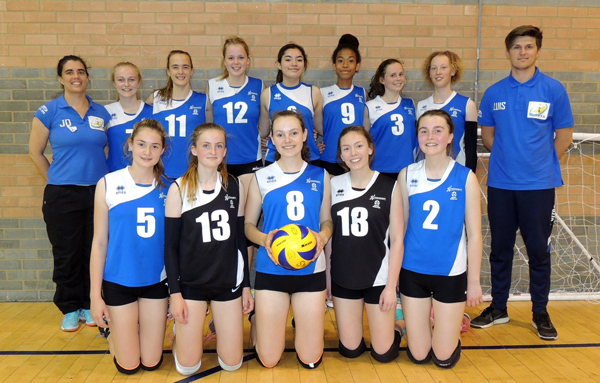 I was privileged to take part in the England inter-regional competition representing the under 16 south west girls. This was my second year in a row to be selected to represent the region at the national competition

The competition was held at the national volleyball centre in Kettering the same as the year before, so I was pleased to have had the previous years’ experience as the familiarity helped to settle those pre-match nerves. Again, it was a great pleasure to play with squad that I have developed really good friendships with. The team worked well together and I felt supported by them. Friendly faces from the south west included Sam from my club Torexe.

We played many matches, three on the Saturday and 2 on the Sunday. The team fought hard with clear servers and amazing kills. After the first day we were able to return to the hotel and go for a swim which really helped our muscles to relax and restore. I have never done this before and I would definitely do it again. 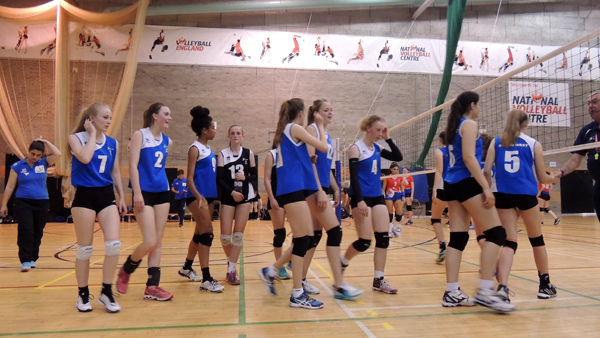 On the Sunday I think we were most proud of our performance in the match against North West who was the main competition.

South West came third which is a great result that we all felt proud of.

Being involved in the competition has really helped me to improve my all round skills and how to cope under pressure which I will be able to use in any volleyball situation.

I’m really grateful that I was sponsored by the Exeter Challenge fund.