Following the Inter Regional Championships, we asked three are our representatives about their experience. First up: Krzysztof Ozarski

My name is Krzysztof Ozarski, recently I have attended the inter regional championships after obtaing some funding. I represented the South West England U17 squad and despite still having one more year in this age group, I  was the starting player, playing opposite throughout the whole tournament expect for the last game where I have played outside. 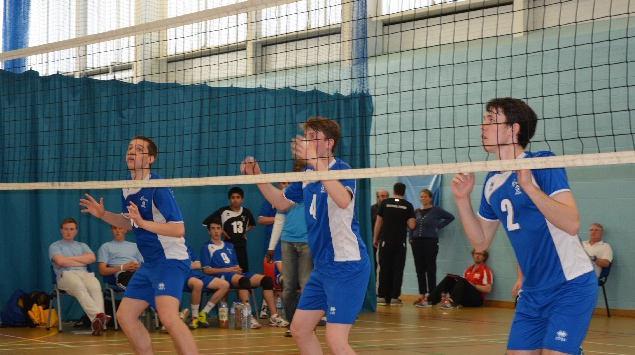 After quite an intense and tiring first day, where we lost 2 games and 1, we had a crucial game in the morning that would decide whether we would get into the semi finals, which we comfortably won.

In the semi finals we faced London, who we lost to 2:0, with both sets being very intense. We then lost the battle for the third place, playing out the 2nd squad for the entire game. The entire squad showed a huge potential to improve for next year, and I hope to represent the South West U17 Squad next season.