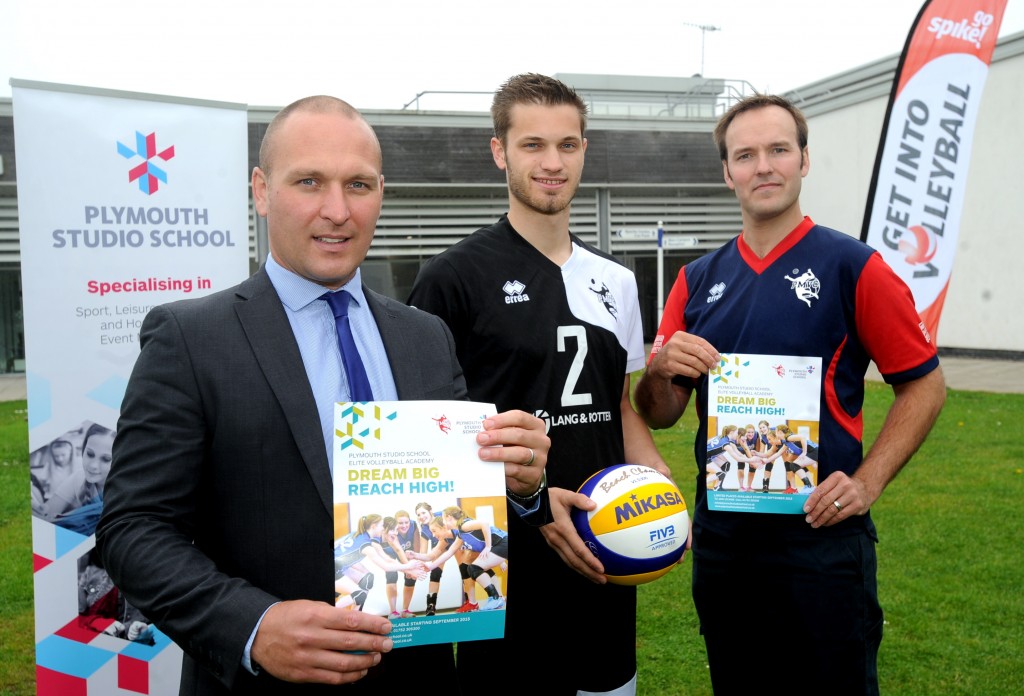 The Elite Volleyball Academy, which will be based at the Plymouth Studio School on the University of St Mark & St John site, will be modelled on seven other Volleyball Satellite Academies already in the UK. These are designed to provide talented junior players from age 14 with the opportunity to combine study with a vigorous training schedule on a daily basis.

Volleyball England is investing £4.6 million as part of its current strategic plan (2013 to 2017). It aims to recruit over 11,000 adults into playing the sport on a weekly basis and develop high qualify junior players ready for future Olympic representation. Over 90% of the investment is being targeted at young people aged 14 – 25.

Andrew Potter of Plymouth Mayflower Volleyball Club, which has nurtured and trained its junior members to be England under 19 squads Indoor and Outdoor, Southwest Inter Regional U16 Girls champions & SW Under 12 boys Champions, comments, “This is fantastic news for Plymouth and the development of volleyball as a major sport – both indoor and beach volleyball.

“Working with Plymouth Studio School and using the world-class facilities on-site means we will be able to provide talented junior players with a combination of academic studies, professional coaching, strength and conditioning support, access to national and regional competitions and coaching qualifications.”

The programmes ensure top young athletes seeking to perform at the highest level receive the support and training they need to succeed in elite sport and that they also have the skills, knowledge and qualifications to pursue a secondary or supplementary career.

Matthew Lennon, Principal of Plymouth Studio School comments, “We’re really excited to be working with Plymouth Mayflower Volleyball Club to offer this opportunity to young people in the City to be part of a really exciting, nationally growing sport and to compete as elite athletes at the highest level possible – without sacrificing their school studies.”

VE’s Satellite Academies across the UK are already making a major contribution to the sport with their national level performance programmes, including the Volleyball England Academy at Loughborough College which currently accommodates and trains twelve of the top junior volleyball players in the country.

Matthew Lennon adds, “We’re looking forward to working  with Plymouth Mayflower Volleyball Club and Volleyball England to replicate this and build on their existing successes in developing young players.”

Any volleyball players aged 14 – 16 interested in a place at the Plymouth Studio School Elite Volleyball Academy starting in Year 10 or 12 this September should apply at www.plymouthstudioschool.co.uk or call 01752 305300 to meet with the Principal. The next Plymouth Studio School open day will be held at the University of St Mark and St John on July 18th. 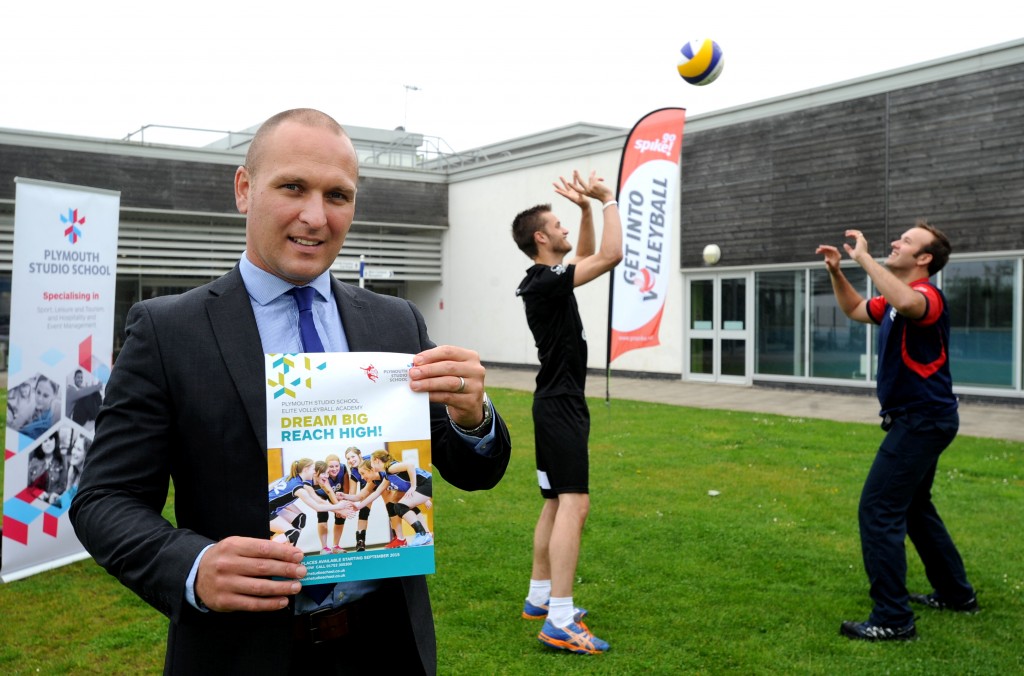