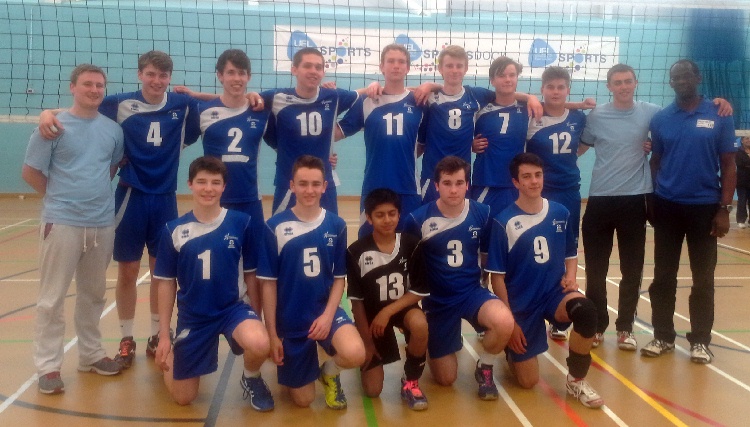 The South West Under 17 Boys went to the Inter-Regional Championships confident from their recent victory at the Exeter Challenge. Travelling to the new venue early to support our Under 16 Girls proved fortuitous as we had the opportunity for a brief training session to help acclimatise to the sports hall and the tight service area. 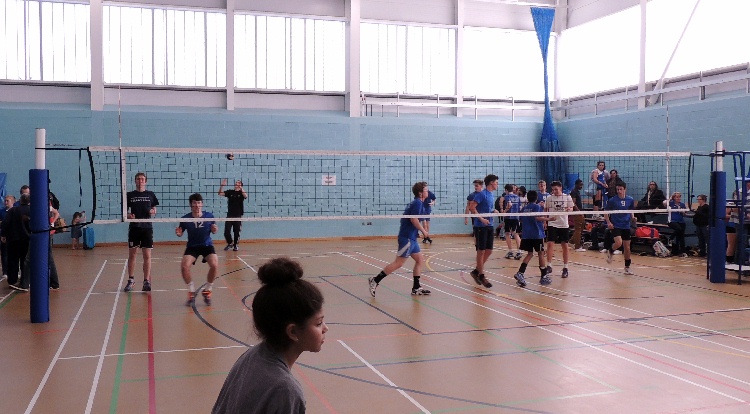 In the competition itself the boys faced five other teams: Yorkshire, East Midlands, East, South East and London. Results against Yorkshire and East did not go our way but a good win against East Midland meant that the Boys needed to win one of the last two round robin matches to win a place in the semi finals. South East and favourites London would prove stern opposition. After a slow start in each set against South East, the SW boys were comfortable winners with superior serving, passing and attacks. 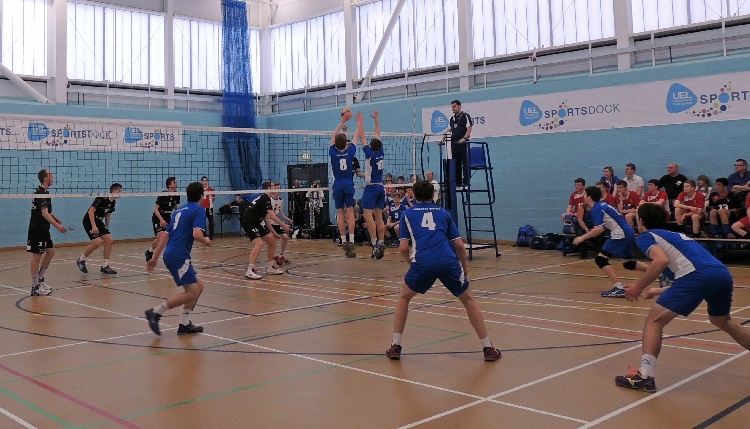 Assured of a semi-final place, we team took on a very strong London side filled with England Juniors, Cadets and England South players, all from the two teams that contested the final of the 2013 National Under 16 Championships.

The highest quality volleyball in the competition drew an increasing large crowd. Our serving tactics reduced the London side’s attacking options but they were able to set up an aggressive attack, we countered with strong blocking and excellent defensive work. SW lead toward the end of the set but two crucial serving errors prevented them from closing and the set was lost by two points. Despite the disappointment, we continued piling the pressure on to the opponents but again costly errors at the end of the set meant London scraped the win.

We faced London again in the semi final and the match followed exactly the same pattern with London managing to win the match despite the improved SW attacking resulting from intelligent setting and excellent setter-hitter connections.

With the chance to reach the final gone, we fielded the younger players for the 3rd and 4th place play-off against East to give them more experience and to start preparations for next season. Although East narrowly won the match there were a lot of positives to take from the performance, just as there had been from the performances throughout both days of competition.