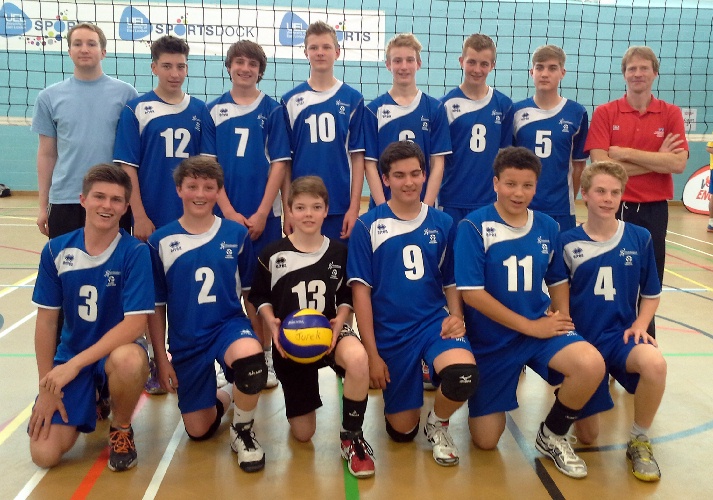 Seven regions took part in this years event forming one round robin pool, therefore each team played each other over the course of 2 days, playing 3 matches per day.

East and London were our closest rivals and has been the case over the previous years. One of us would be the champions after 2 days, sadly (due to the format of the tournament this year) there would be no cross over semis and hence an early defeat to East in the first game of the tournament meant that there would be no chance for a revenge match towards the end of the second days.

We just had to keep winning to secure second place at least, then we came across a fired up London side who were undefeated on Day 2. The game was very close and could have gone either way, but errors in key moments cost us and allowed London to be 2-0 winners. London went on to beat East 2-0 and be champions.

This entry was posted in Coaching, Junior, News, Tournaments. Bookmark the permalink.