Quite a few nominations were received this year for the SW Awards, thank you to everyone how took the time to nominate a member of the SW volleyball community. Lots of people give up their free time to help others and the range of nominations each year reflects this. It’s a pity we can not present awards to everyone, for the 2014-15 season the SW award winners are as follows: 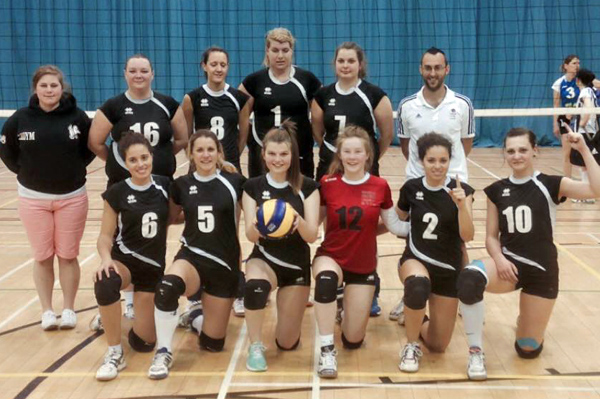 Matt is totally dedicated to the development of players of all abilities ranging from juniors to National league. His commitment to his coaching responsibilities is total.

He has progressed his ability as a coach by developing the Devizes team to be the dominant force in Wiltshire. This season Matt has exceeded expectations by coaching the Bath Mavericks National League Ladies team to a Play off place and entry in to NVL Division 1. 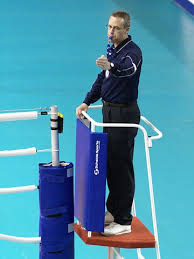 Nick has continued to give great commitment to refereeing for many years now. He refereed in the Women’s World Championships in 2014 in Italy, continues to travel onto the Continent regularly to referee European Cup club matches.

In addition to this :
– he still referees at all levels of National League
– runs a season’s opening refereeing development evening for local league players
– is a member of Referees Commission
– is a member of the Volleyball Dorset committee as Treasurer.

Steffen has given of his time freely over many years in order to produce a playing schedule, complete with timings and links to the result grids for the various categories in both the Junior Grand Prix and Junior South West Championships.

This has made it much easier for the administrator to run the tournament on the day, as they just have to set up the hall, give out the schedule and then the tournament tends to run itself using the information that Steffen provides. At the end of the tournament, the results are then sent to Steffen, who then checks and adds the results to the website, updating the various running totals as appropriate.

Steffen has always been generous with his time, prepared to make last minute changes when possible in a calm and understanding manner. I do not feel that Steffen really appreciates what a difference his organisation makes to the running of a tournament, it makes it so smooth in being able to run it and allows the organiser on the day to have confidence in being able to run it successfully.

I feel he is well overdue an official recognition of his outstanding contribution to the running of the Junior events over a significant number of years and how everyone involved really values his input. I have not hesitation in nominating him for the Doreen Dingle Administrators Award and feel he would make a really worthwhile recipient.

I am not sure how long Deryck has been a member of the SW Executive Committee, however I don’t think there is anyone else (apart from Ron Richards) who has been on the committee for as long as Deryck. He initially joined the SW Committee as Gloucestershire VA Secretary and when he stepped down from that role (and became the Glos VA President) he then became a SW Executive Committee Member. He has made a huge contribution to local volleyball in Gloucestershire over many many years and also the SWVA.