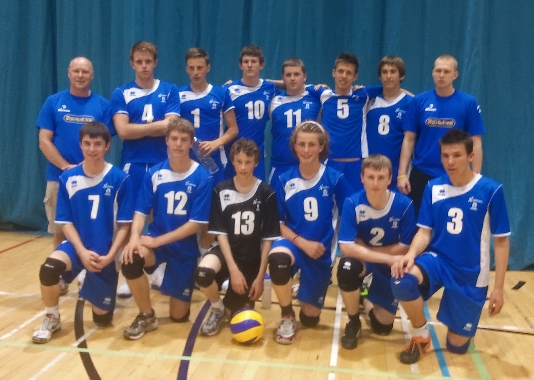 What another good year for the South West boys squads both were on for a runners-up spot by the end of the day but only the U15’s made it – the U17’s were beaten into third place.

I am now working on the next season’s dates for training and should be out to you all soon via this site at the usual venue of Riverside in Exeter.  But for now have a good summer break and see most of you again in September 2012. 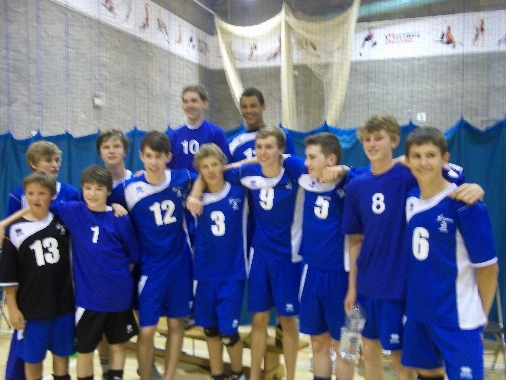