It was another successful year for the Exeter Challenge with a sell out program once again in both the Ladies and Men’s events. The challenge brings together lower National League, Regional, local league and Crown Service teams in a single event. 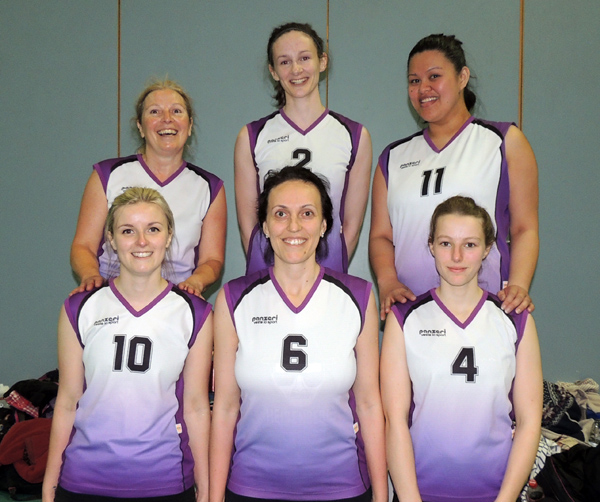 This years Exeter Ladies Challenge winners were Torexe Topcats with Plymouth Mayflower in second place and Yeovil in third. 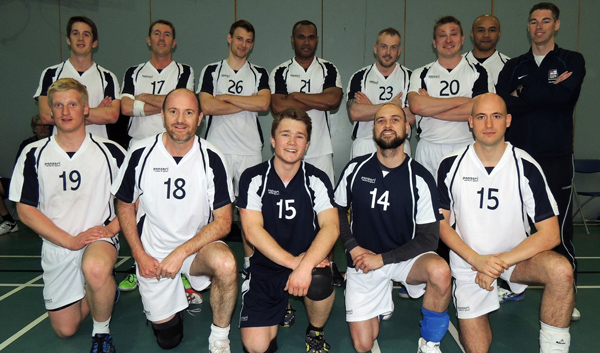 In the Men’s event, the Royal Navy came out on top, with Kernow in second place and Bemi Bristol in third.

As well as an unfortunate injury delay during the event, play was also interrupted by a pigeon that had made its way into the hall via the roof and took to flying around the courts before disappearing back up into the roof. 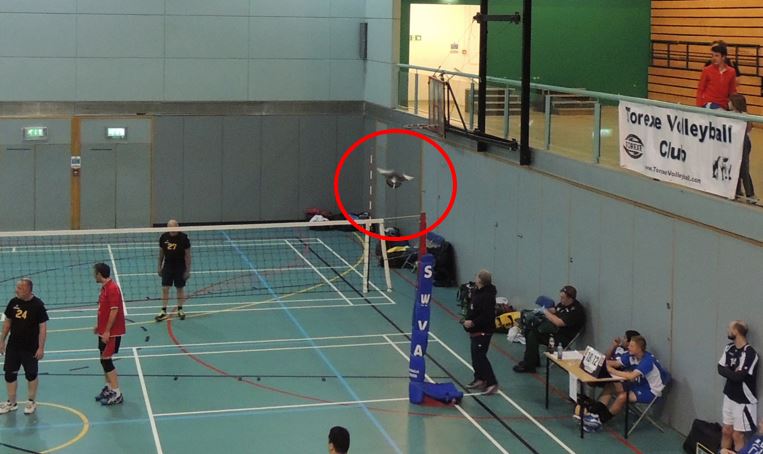 More info plus a few video clips on the Exeter Challenge web site.