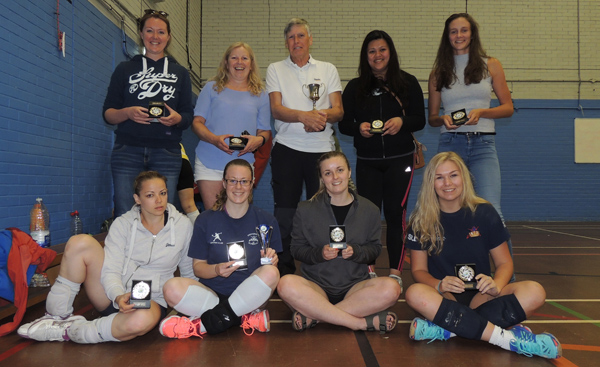 Presentations for this years SW League Awards took place in Plymouth this weekend, picking up the Ladies league trophy for 2017/18 was Torexe, who just sneaked past Wiltshire Maverick on sets difference. 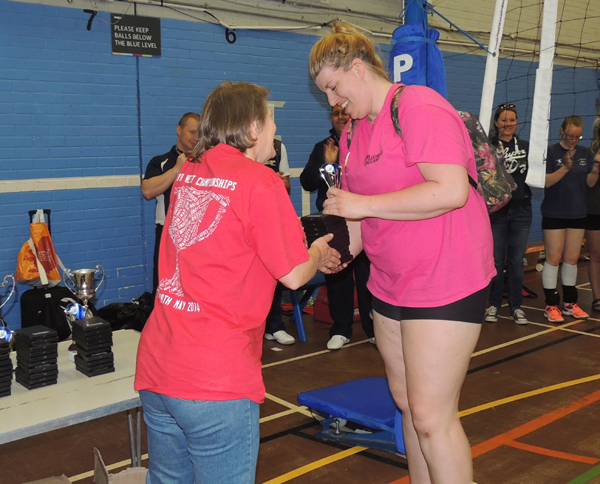 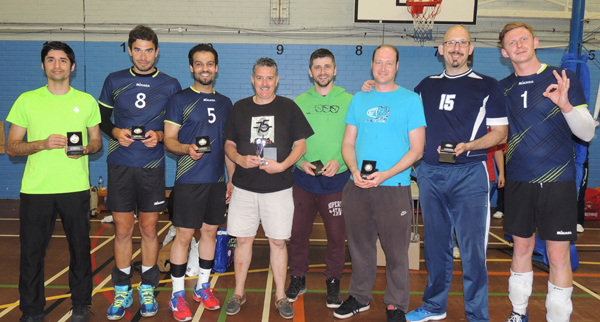 Player of the Match Award 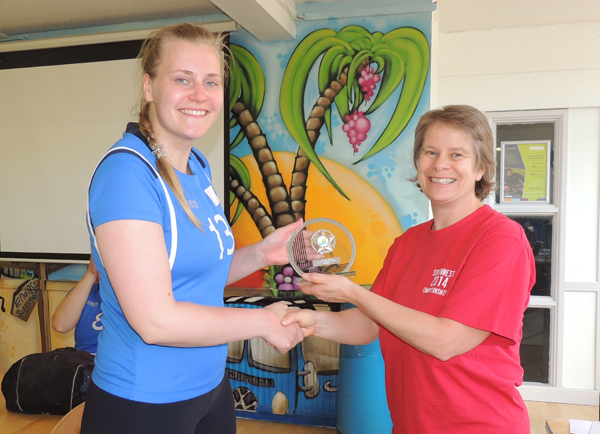 Spirit of the Tournament Award 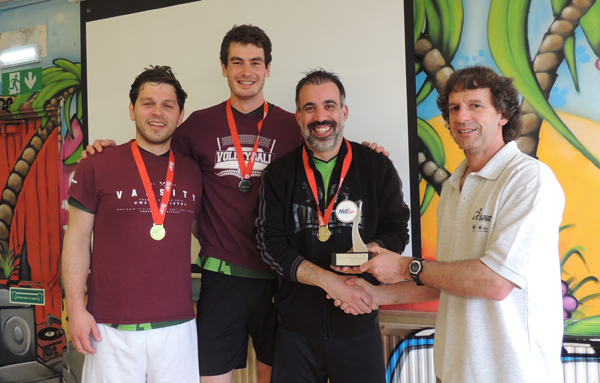 Team Bristol were unable to make the VE Awards presentations evening the other week, we found three of them to receive the trophy and medals. Presented by SWVA Chairman Dave Reece 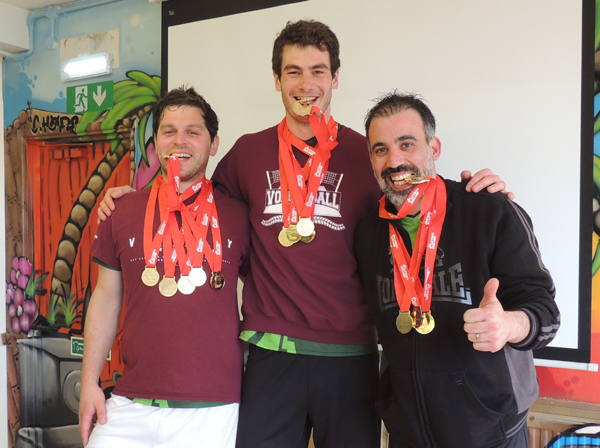