It was another excellent sell out event at this years SW Vets event with teams from around the SW region, renewing old friendships, on court battles and having fun with the mixed handicap event.

The handicap system generally throws up a different winner each year so it was quite an achievement for Torexe Saga Louts to beat the odds and to retain their 2017 title with a golden points victory (29 to 28) over Wiltshire Mavericks. Well done to everyone involved. 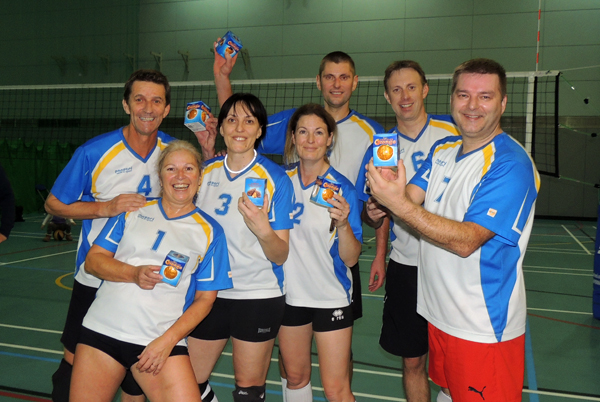 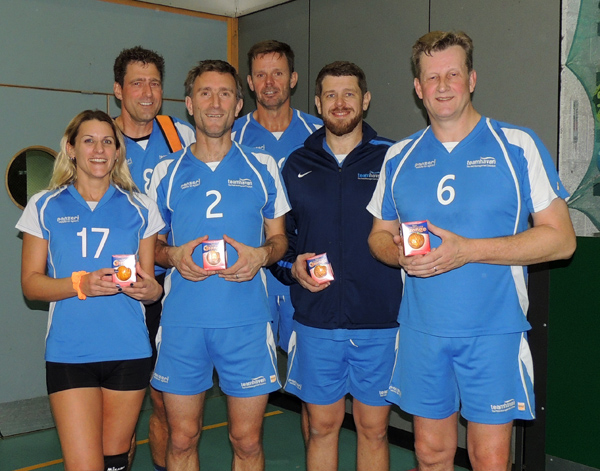 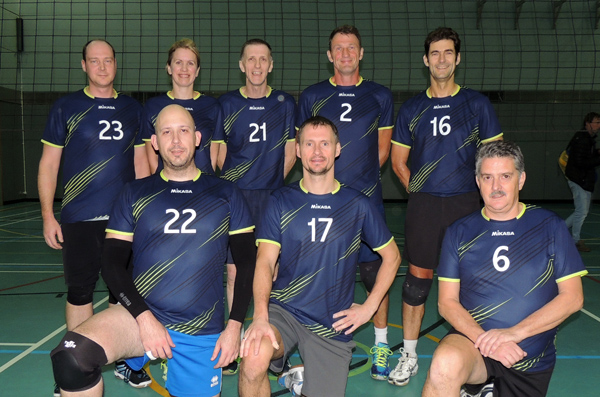 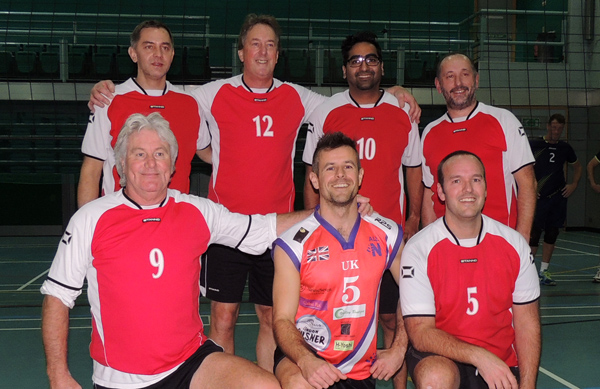 It was good to see a number of new teams at this year’s event and a special mention should go to Bristol Hornets who in one respect were the strongest team in the event, finishing in twelve place and hence supporting the rest of the table. 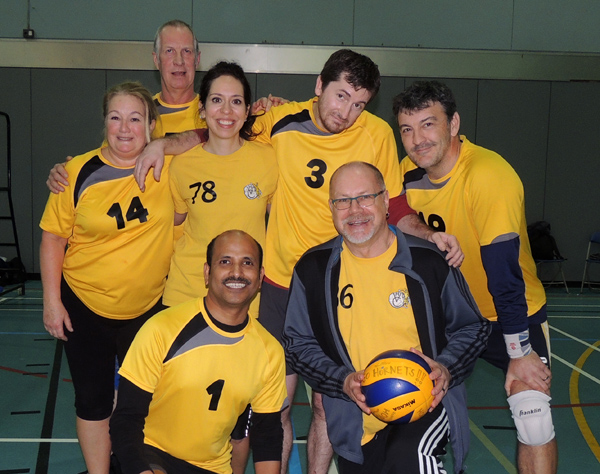 A few younger members had sneaked into the hall as spectators and were demanding that there should be a similar event for 20 to 35 year olds. If anyone would like to take this on, please let me know. 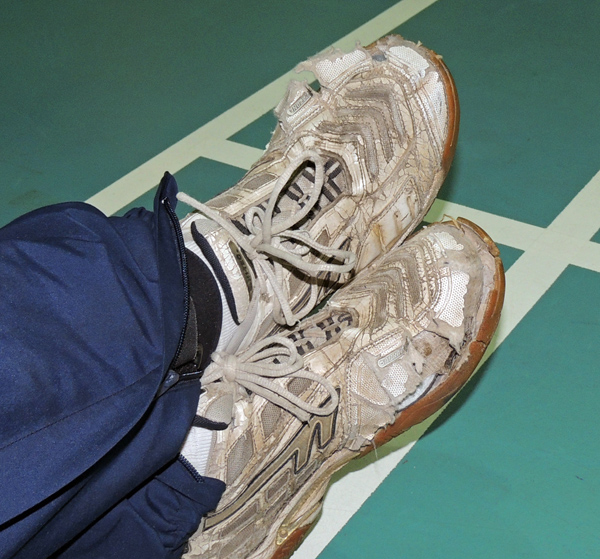