Today should have been the last day of matches for the SW League 2019-20 and it is a real shame that we have not been able to complete the league program. Given that all teams completed over 70%  of their matches, with a few having completed all their games, it also seems a little unfair if we do not award any honours for this season, so I put a proposal to the SWVA Committee last weekend, which has now been approved. 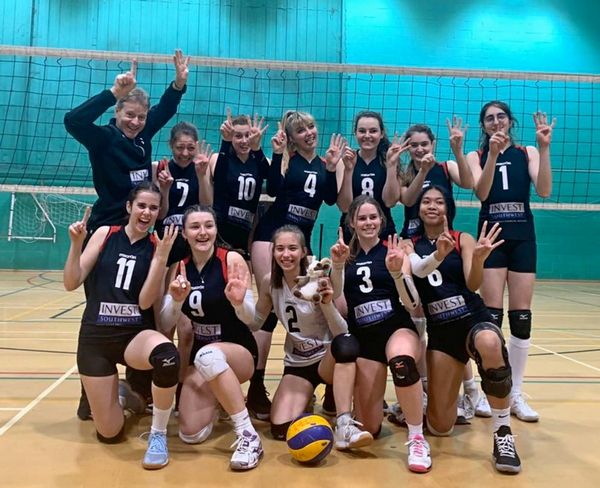 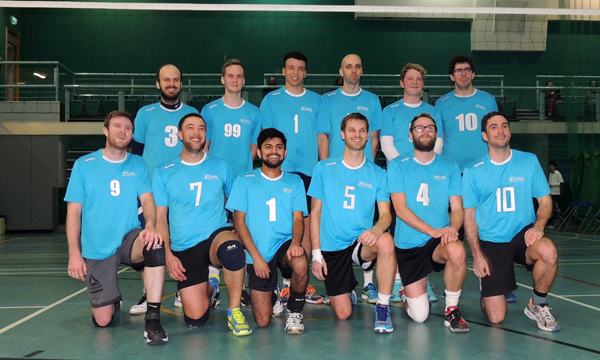 Exeter Storm celebrating their win at this year’s EDVA Tournament

Player of the Match Awards

Brief rationale for the awards.

Torexe and Taunton were the top two teams at the end of the completed matches and could not be caught by any team below them. Based on the likely outcome of the remaining matches and the fact that Taunton won both of the head to head matches between Taunton and Torexe, the title this year goes to Taunton.

Exeter Storm despite not completing all their fixtures had already secured enough points to win the league, which left a decision between Cheltenham & Gloucester and Lydney Lynx for second place. Although there was a mathematical possibility for Lydney to overtake C&G, based on the likely outcome of the remaining matches and the fact that C&G won both of the head to head matches between the two teams, C&G have been awarded the runners-up place for this season.

We are currently sorting out the trophies and will organize presentations of the awards when we know more about when the social isolation restrictions will be lifted and what summer events will take place.

I hope that you are all managing to stay safe and well during these strange times and that we will get back to playing as soon as it is safe to do so.

This entry was posted in Coaching, Home, News. Bookmark the permalink.