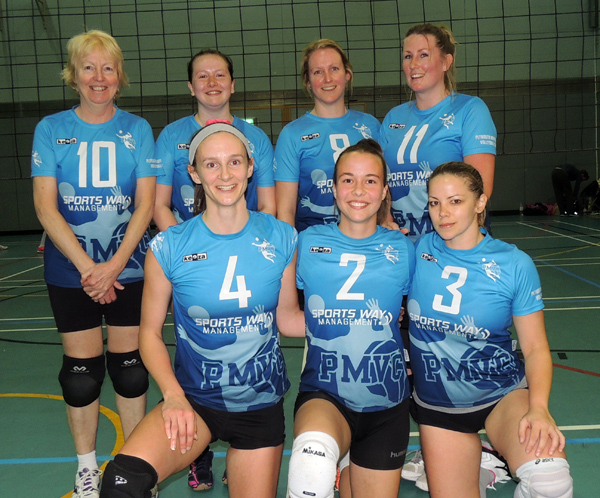 After winning the event for the first time in 2018, the girls were back again this year and after a long day of volleyball were able to take the title for the second time as 2019 winners. With Cardiff Falcons and City of Bristol finishing in second and third place respectively.

Most teams were getting in their final practice before next months SW Championships, likewise the event is also used by the SW U15 Boys squad as their match training session for the Inter Regional Championships. This year the boys did particularly well and everyone was treated to an epic final match of the day against Mayflower (which the boys eventually won) thereby becoming the overall event winners. 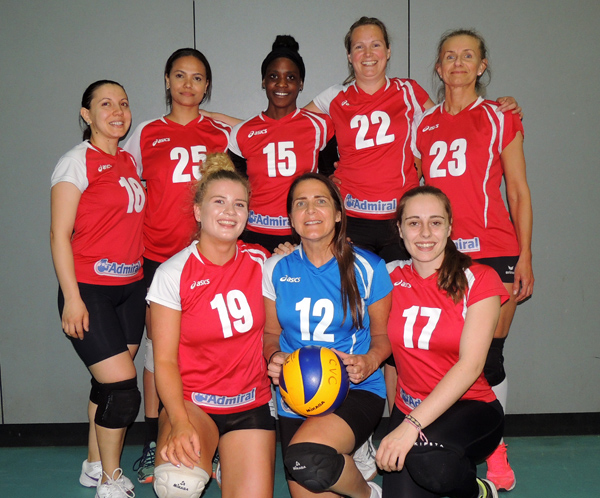 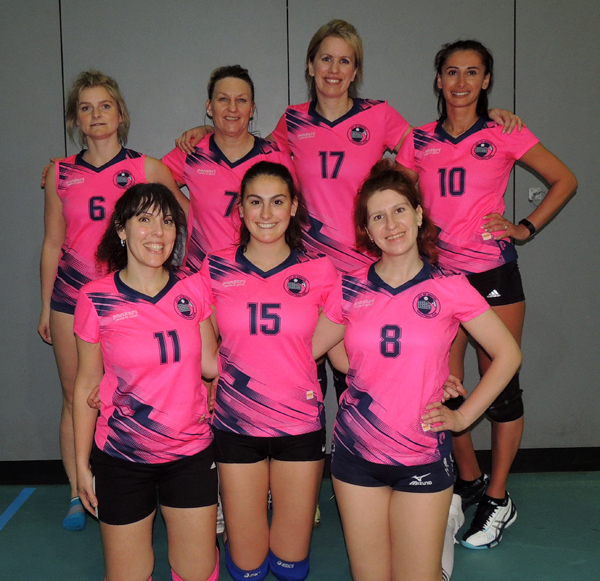