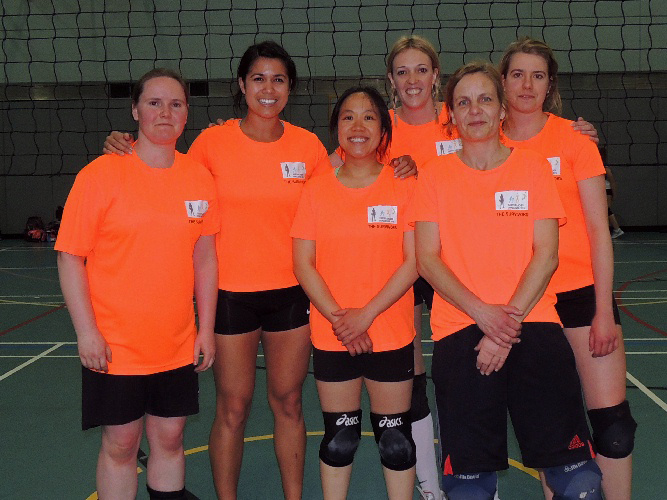 Any four of the top teams could have taken this year’s titles but the final ended up as an all Plymouth affair. Surviviors (playing in their extramly bright hazard orange colour strip) made their way to the final with a 24 – 18 win over the SW U16 Girls before taking the title with a win over Plymouth Marjon.

Plymouth Marjon made their way to the final with a 25-17 win against City of Bristol in the semi-final. 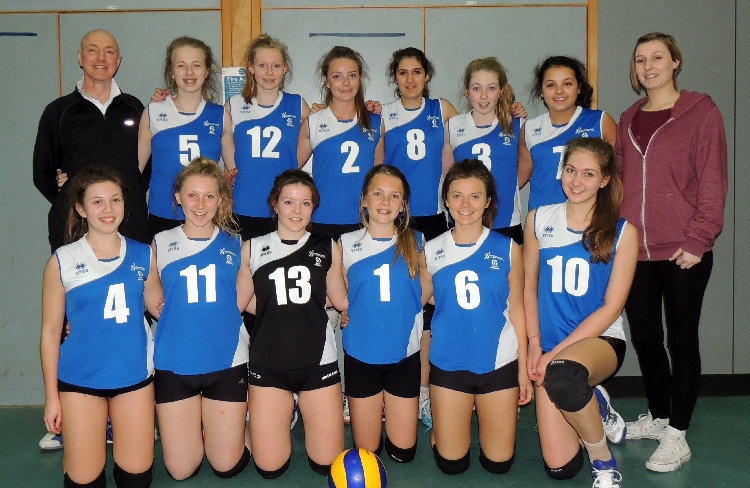 The third fourth play off match went to the SW U16 Girls this year, with City of Bristol in fourth and Torexe Topcats rounding out the top five positions. 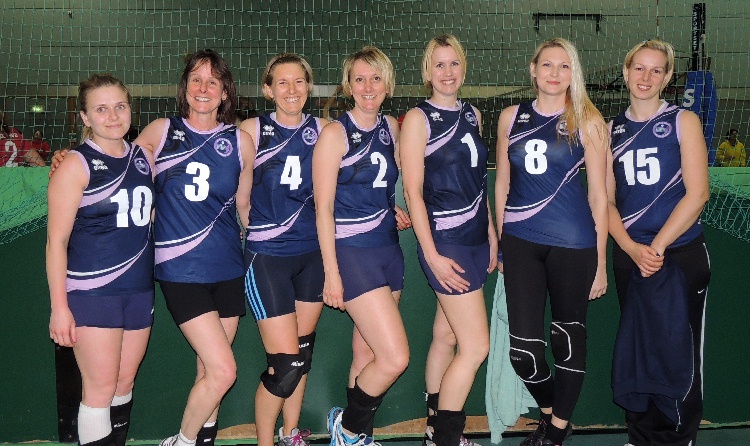 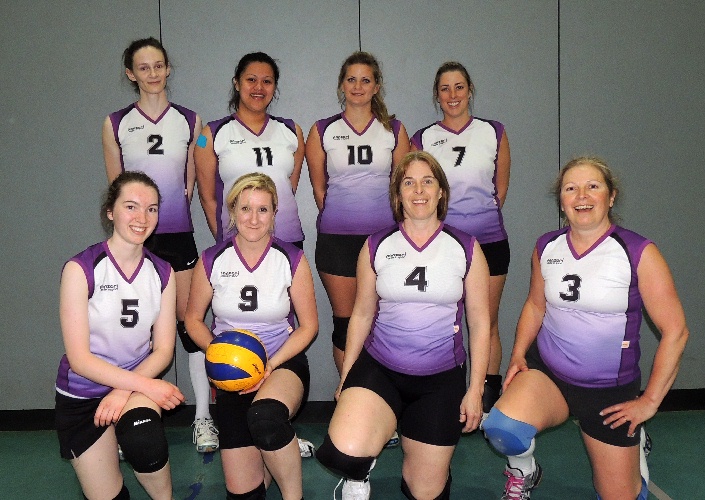