Its been an interesting 18 months but thanks to mother nature, we can now announce that Exmouth Beach Volleyball is back!!! 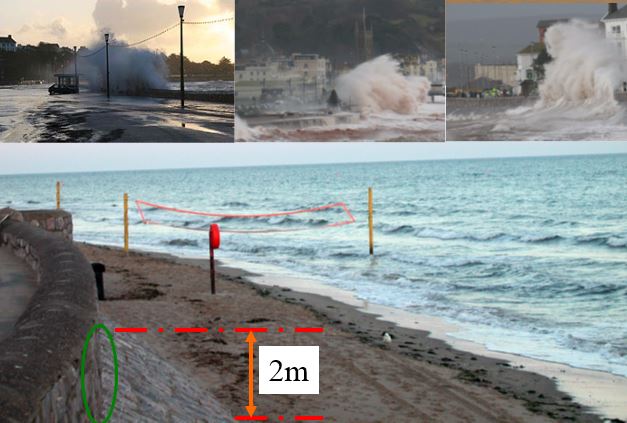 Most people will remember the TV images of the Dawlish sea wall railway line being washed away in February 2014 by the storms that hit the SW region that month. Just two miles across the bay at Exmouth, three of our four permanent beach courts were completely washed away, plus the whole beach dropped by two metres. Only three of the original eight volleyball posts could be found but the whole area was now below the tide level, needless to say, no more beach tournament.

During this winter, sand started to slowly return and we held a joint beach inspection with the beach owner in April. One metre of sand had come back, we had enough space for a small six court tournament above the tide line. During the last six months, we have seen another half metre of sand return, we are now up to 12 courts, we are back in business – Time for a tournament to celebrate! 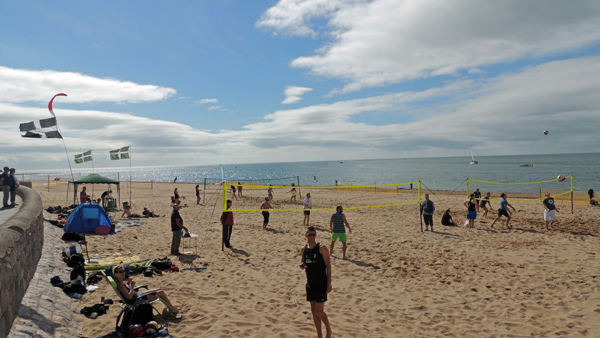 Not the biggest Exmouth Beach Pairs event but that did not matter, it was great to be back. As well as the Men’s & Ladies events, we also added a mixed pairs event for the first time, which proved quite popular. 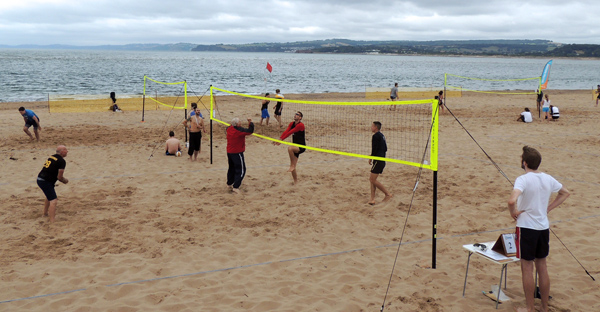 We also welcomed back the regions most experienced (and original beach volleyball players) of Old Al MBE and Jim, who clock up over 140 years of experience between them. SW legends with their own brand of the game that kept us all and the passing crowd entertained, well done guy’s see you again next year. 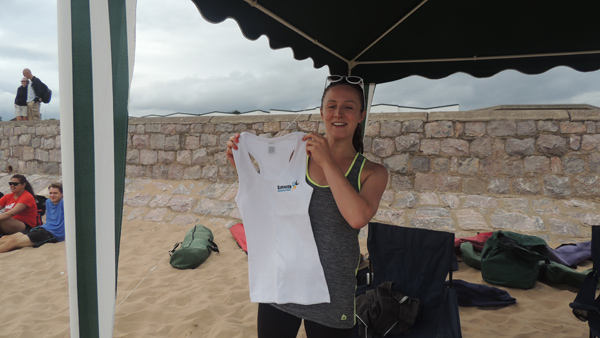 The Ladies final was an all EBVC club affair with Claire Babbage and Laura Wilson beating Ali West and Nikki Batho to the top spot. The 2015 Men’s title went to Valdis Baranovs & Donatas Jokubauskas, with James Annells & Matthew Rhymer in second place.