Going into round three, four teams had a good chance of picking up this season’s title. Round three was a league format with team seeded (based on current position). 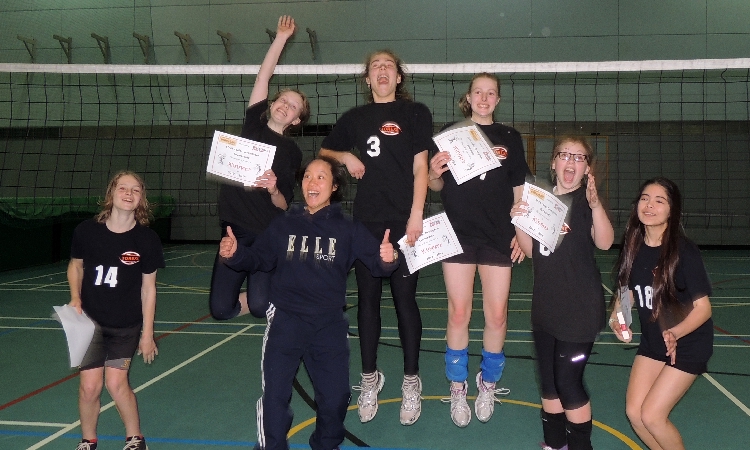 After picking up maximum points in Round 3, with their second event win of the series, the Torexe Juniors team finished 1st, four points clear of second place Taunton Juniors with the SW U16 teams in third place. 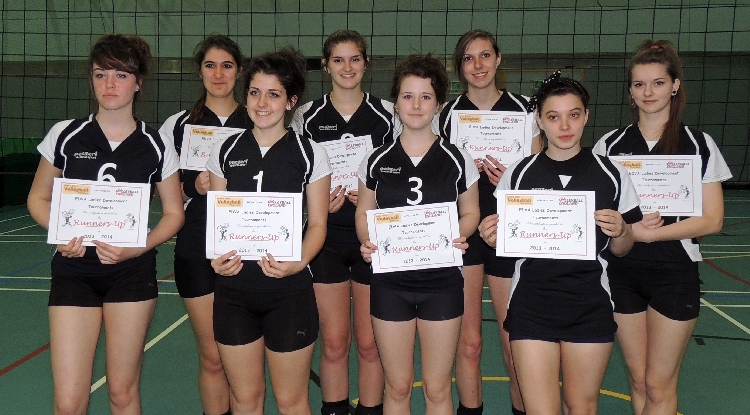 A total of eleven teams took part in the series from around Devon and West Somerset plus the SW U16 development team, full results below