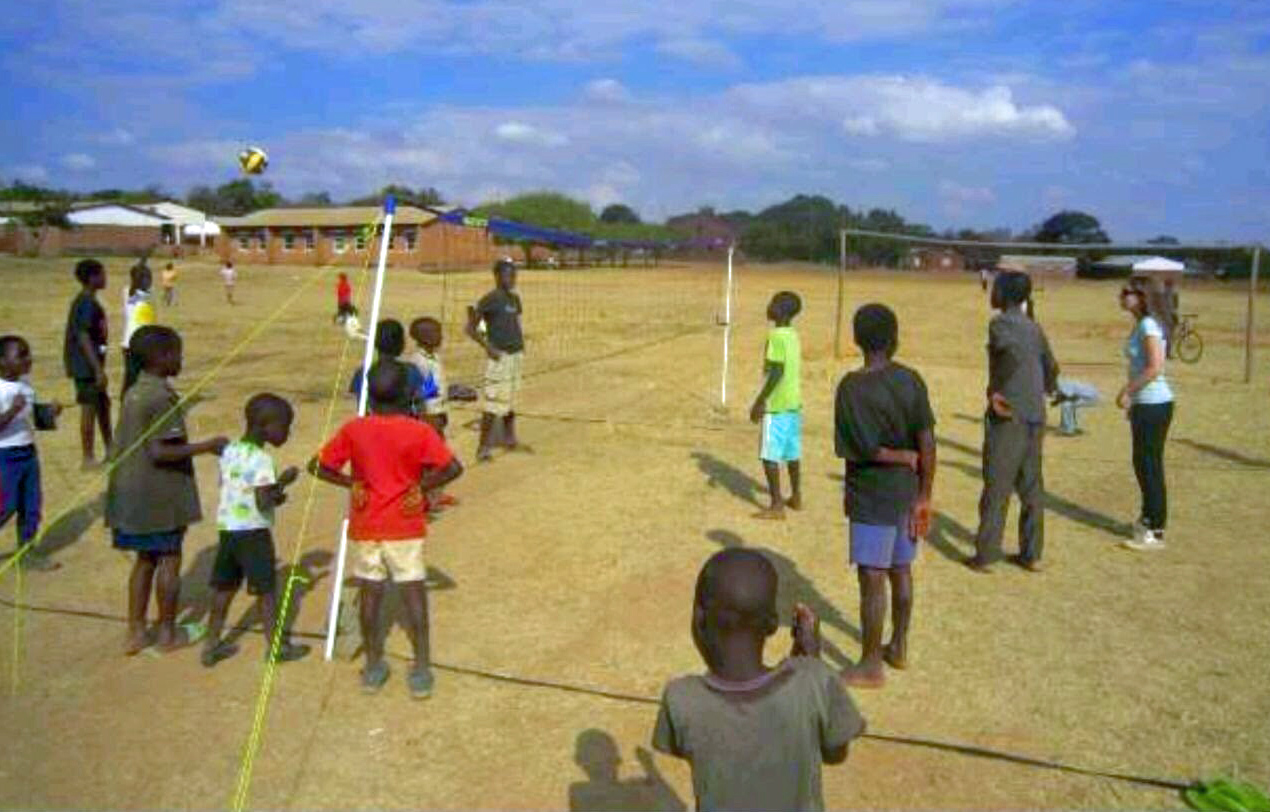 In the summer, Samantha Cory and Fi Pugsley from our SW U16 Squad visited Malawi with their school and took with them some volleyball equipment to donate. Their report below:

In July, we went to Malawi with 46 other students from our school (St Peters school, Exeter). 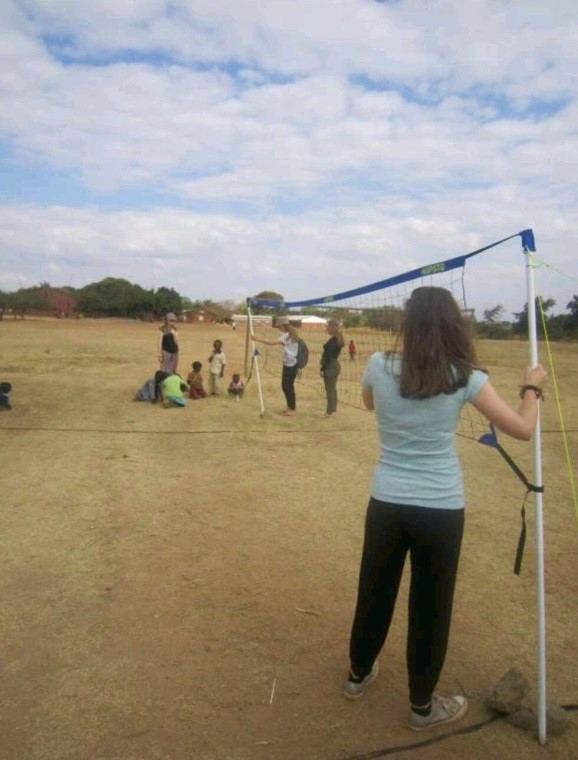 We were out there for three weeks and visited these places;

We took with us 3 volleyball sets which included a total of 12 balls, 3 nets and 3 pumps. We were able to buy this through the money donated from the Exeter challenge fund.

The first place where we donated volleyball equipment was Chimbya. We put it up at a primary school, however the kids weren’t knowledgeable about the game and how to play due to the lack of resources they had. After explaining, they were able throw the ball over and then the other side would catch it and try to set it back over to make it as best game as possible. 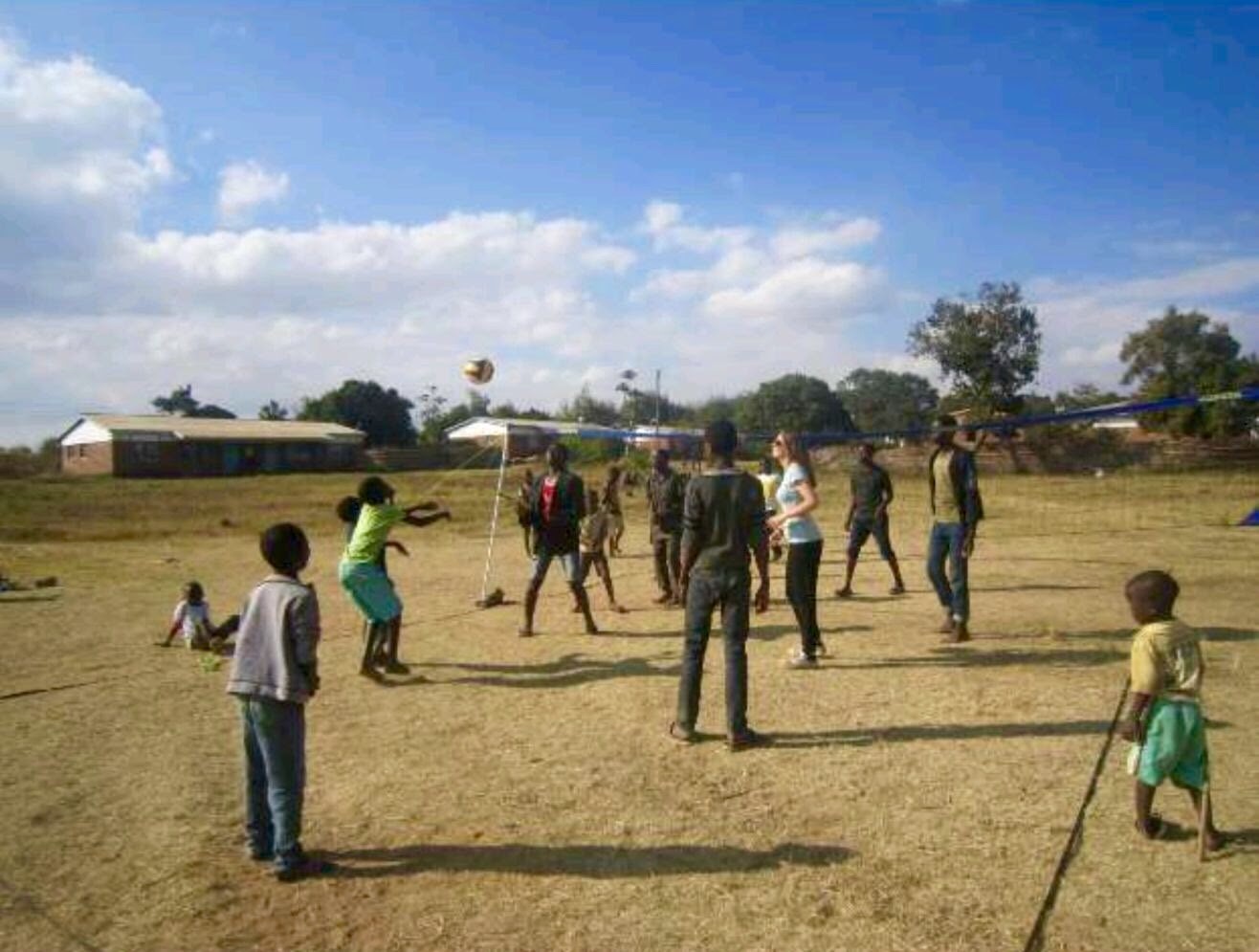 The next place we set it up in was Mtunthama, where we set it up in a secondary school. Here they were very enthusiastic about playing volleyball and they played a lot with the school but they didn’t have the resources. As soon as we walked out of the house with the balls and net, kids would run after us, excited to play volleyball. They were eager to play and so the net was quickly set up with help from all the kids. 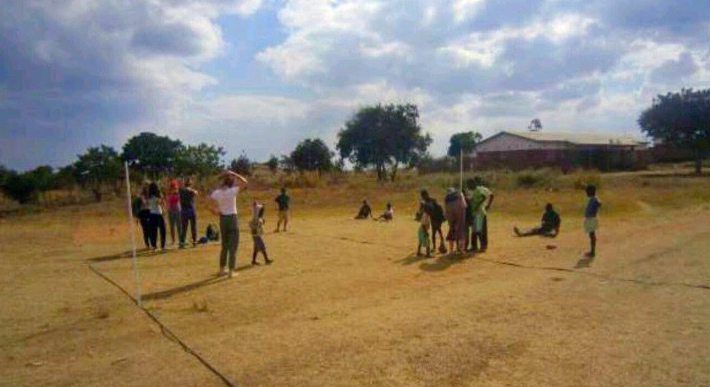 Everyone knew how to play volleyball there so we were able to get good rallies. We both made lots of new friends who we have kept in contact with since. They would organise to meet us so they could play with us! They told us that they had recently won a competition, which they were very proud about, and so this was good practice for the next one. 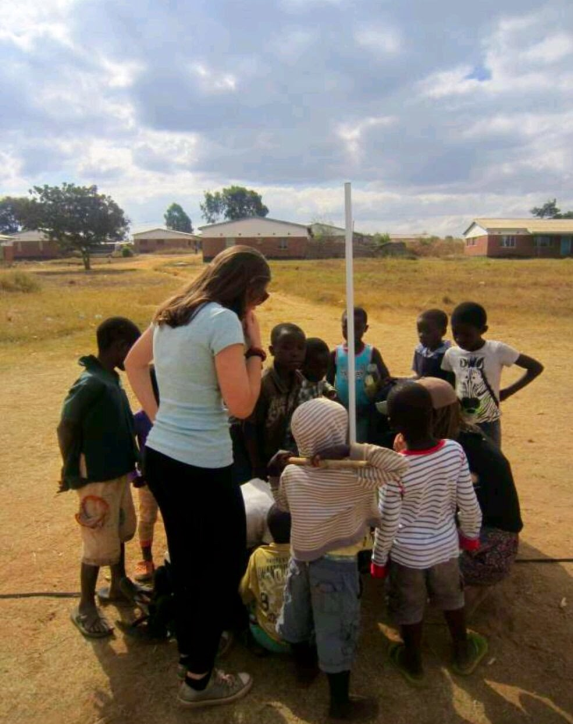 The ages varied from 5-18 years old but everyone played together fairly and all enjoyed it. They knew the rules and how to play however the younger ones had help from the older ones if they were stuck. We had lots of matches and we spent lots of time playing with the locals.

The last place we donated to was St Peters house in Mtunthama. We chose to donate the set here because we thought future groups would really enjoy playing volleyball and being able to chill in the garden. We also thought that, if needed, it could be borrowed by the locals to play between them.

All the places we donated too were very appreciative of our donations and we would like to thank everyone for the funding that made us able to buy the volleyball equipment. 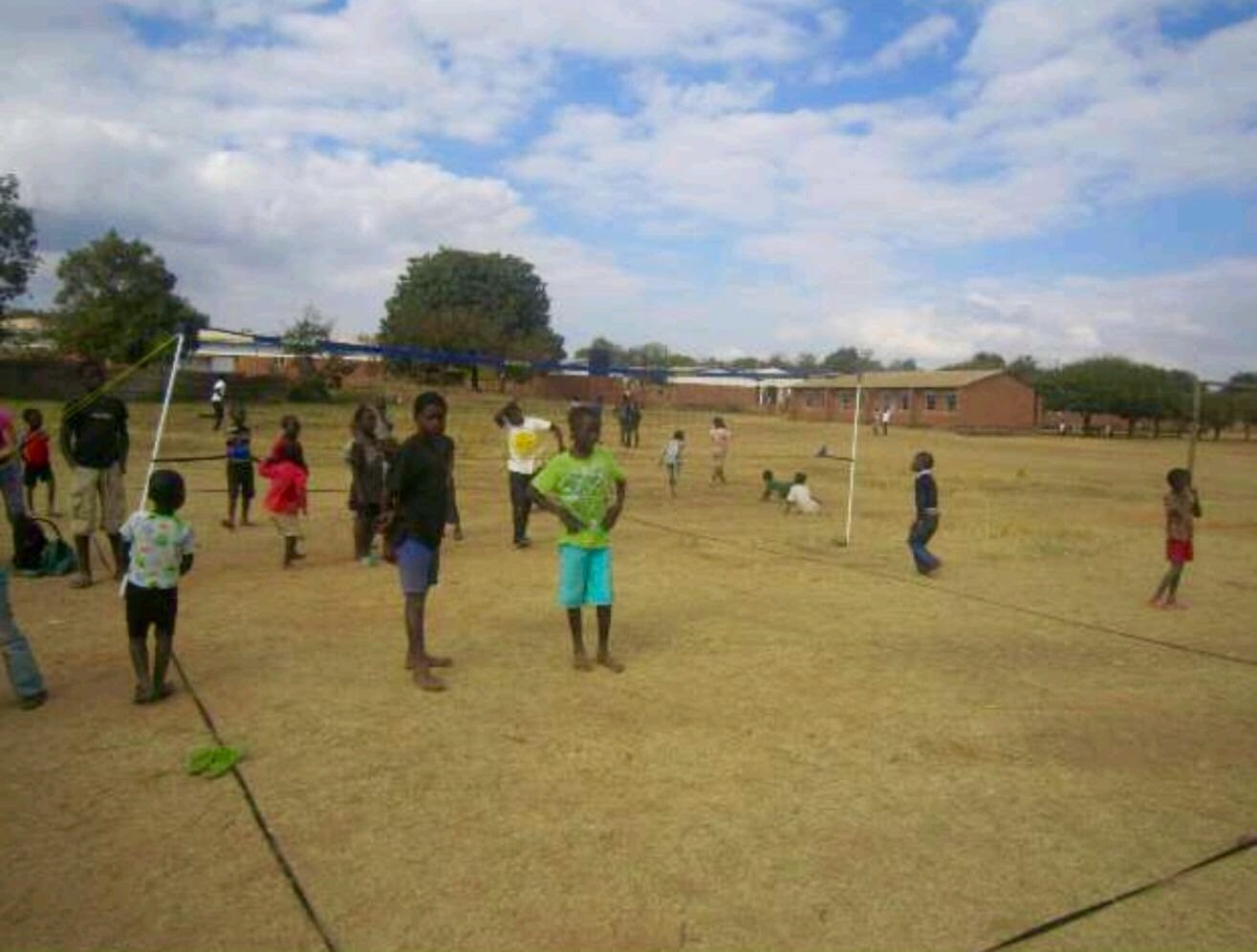