Following each Inter Regional Championships event, we ask a number of our representatives about their experience, today we focus on Fi Pugsley (SWVA no. 4), who was taking part for the first time. 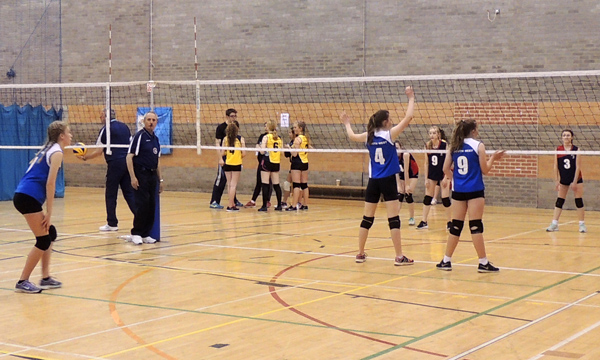 On Saturday 28th and Sunday 29th May I was privileged to take part in the England inter-regional competition representing under 14 south west girls. The competition was held at the national volleyball centre in Kettering.

It was an impressive and large facility. It was a great pleasure to play with other girls from around the south west and I have developed really good friendships with them. 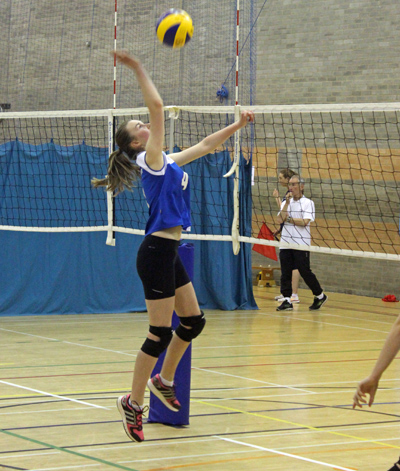 We played five matches in the pool and then we succeeded in getting through to the semi-finals on Sunday. The team fought hard with many clear servers and amazing three touch play. I think we were most proud of our performance in the match against North West who were the main competition. The referees and North West coach remarked upon how well we played. 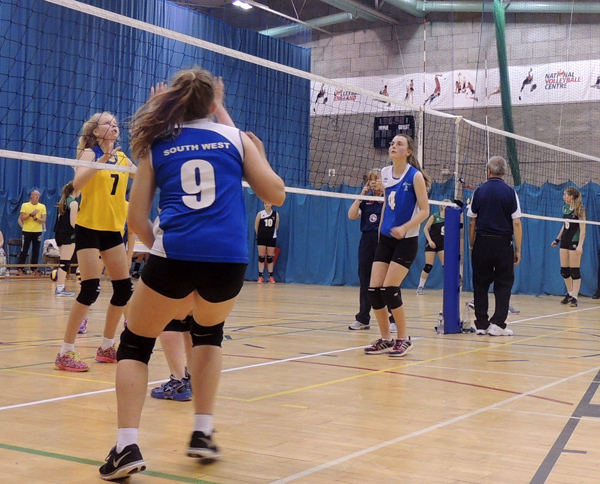 Sadly we lost in the semi-finals against London but we took it to a close 3 sets.
Being involved in the competition has really helped me to improve my all round skills and how to cope under pressure. It’s prepared me to know what to expect from future competitions and I know I need to work on tactics.