Each year we ask a number of our youngsters to report back on their IRC experience, Louie has kindly done this for the last three years and for 2016/17 will be joining the IRC coaching team as mentor and assistant coach.

The Inter Regional Championships tournament is held over three days and they are full days of playing volleyball.

Saturday; The trip to Kettering takes along time so we are ready to get out and do something active once we have unpacked our stuff. We stay in the hotel in our teams U17 and U15 then after dropping off our bags we went across to the volleyball centre to support and watch the girls playing. When they finished we left and went back to the hotel for food within our teams ready for the day of playing tomorrow. Teams were represented from all over the UK and so we stayed together as a squad to make sure we were connected as a unit.

Sunday: On Sunday we went back across to the volleyball centre with our stuff because we would be playing in the afternoon. After we had watched and supported the girls, we warmed up for our first game against East ; quite close games but we won 2-0. Then we then faced West Midlands which we won having lost the first set- it took us a while to get into our rhythm as we had be sat around all day. We then had to play East Midlands and this match was quite a comfortable win for us to finish the day on; this also meant we were unbeaten so we were confident going into the following day.

Monday : We had an early start on the Monday as we played first so we got up and collected our stuff then left to get to the centre early to start a warm for our first game against London . We wanted to do well on this final day because we had played well yesterday and felt quite confident about our games whilst knowing that London were our strongest opponents . Then we played southeast and North east winning both games confidently. The loss of our first game meant that we missed out on the final, but we got to finish the weekend watching East and London battle it out, hoping East would win- but that didn’t happen as London’s’ strength prevailed leaving us 2nd overall. 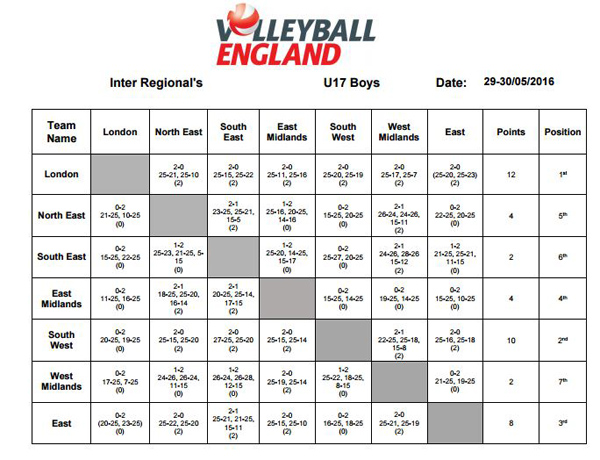 It did mean though that they were the only team to beat us in the tournament and so we were really pleased that we finished second overall. 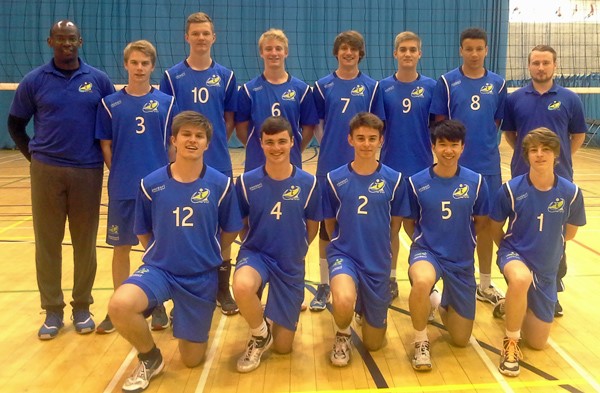 This is a team that get on really well and we all really respect and enjoy working with our coaches Anthony and Kyle. (Louie No. 8)

I’d like to thank my sponsors for supporting me to go and play at the National tournament because I really enjoyed it and it gives me the chance to compete against the other best teams and players in the country to help enhance my performance.