The 29th of March 2015 will be a day to remember for the Academy of Beach Sports, the highlight was the win over Richmond Volleyball for the National U16 Girls title, coming back from 0-2 down to win by two points in the fifth set. However that was only part of the story, as the day proved to be a major clash of dates for the Academy.

Not only had they made their way through to the U16 Girls Finals in Kettering but also the finals of the British Colleges Girls Championship in Bath and a SW Ladies League commitment against Yeovil and Torexe in Exeter. 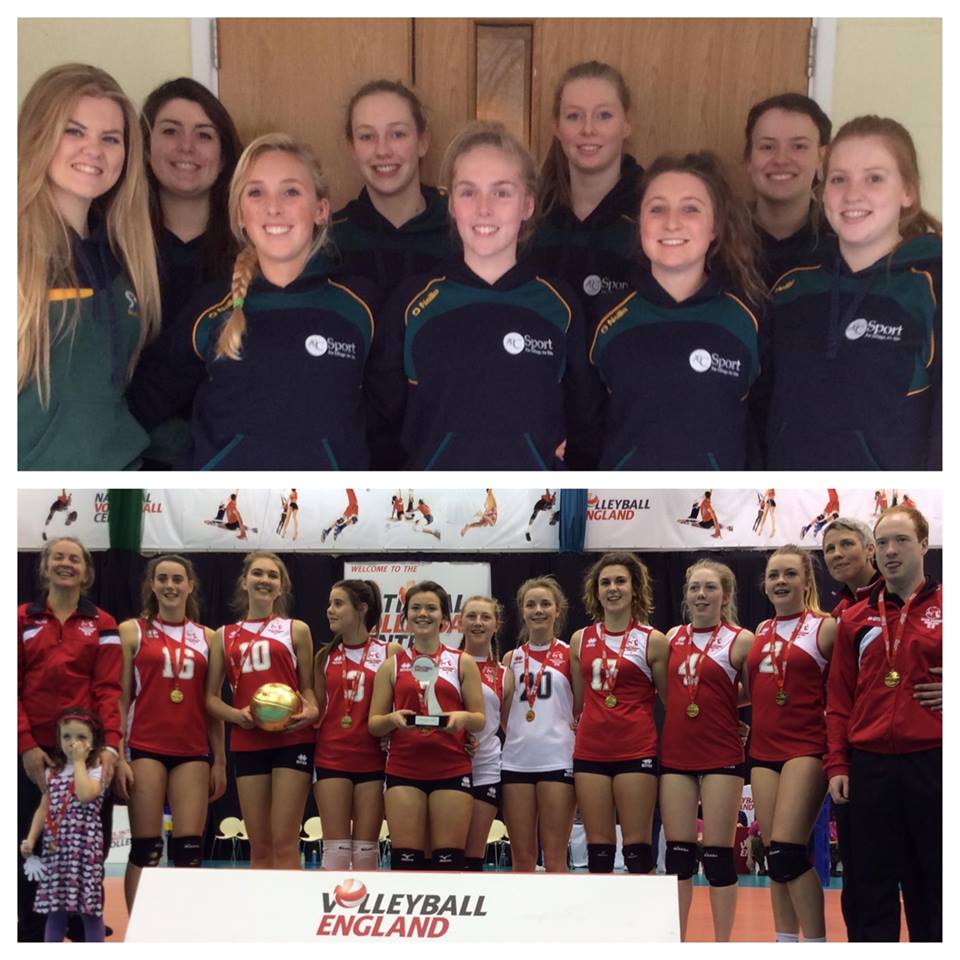 Fortunately the Academy was not only able to fully fill all their commitments but also picked up the British Colleges Girls Championship title to add to the U16 Girls Title. As for the SW league matches, not their day this time but the team still has the change of claiming third place in the league in the last round of fixtures.

Well done to all the players, coaching team, parents and volunteers, a day to remember.