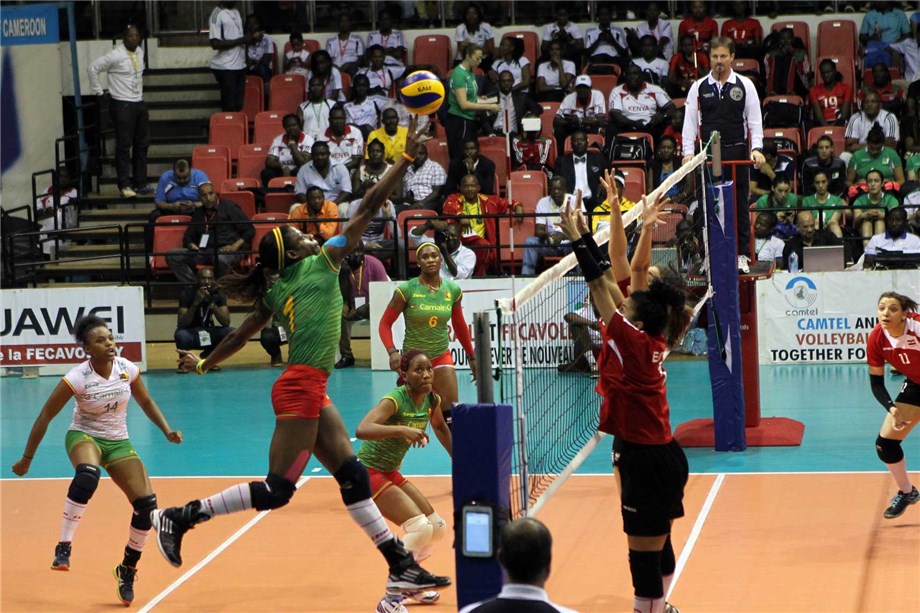 Hosts Cameroon earned the right to represent Africa in the Rio 2016 Olympic Games, while Egypt and Kenya will have to compete again at the World Olympic Qualification Tournament to be played between May 14 and June 5 at a venue to be confirmed.

You can see how the places for Rio are filling up at:
http://www.fivb.com/en/about/news/rio-2016-olympic-games-qualification-process–?id=58310