Three of our 2016 SWVA Inter Regional Squads have been involved in match training and team selection in the last couple of weeks. 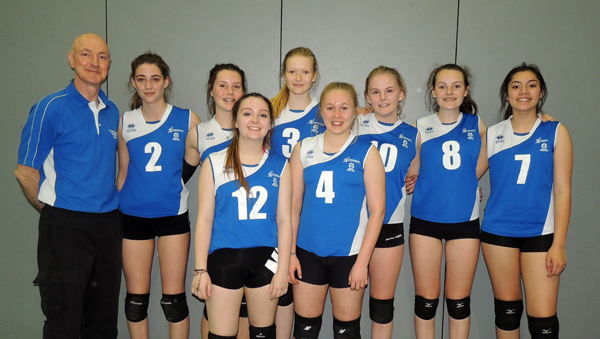 The U16 Girls have been in action today at the Exeter Challenge, taking on our top SWVA Regional league teams of Cardiff Falcons, Torexe, Royal Wootton Bassett and Bristol plus some of the regions top local league and BUCS teams. 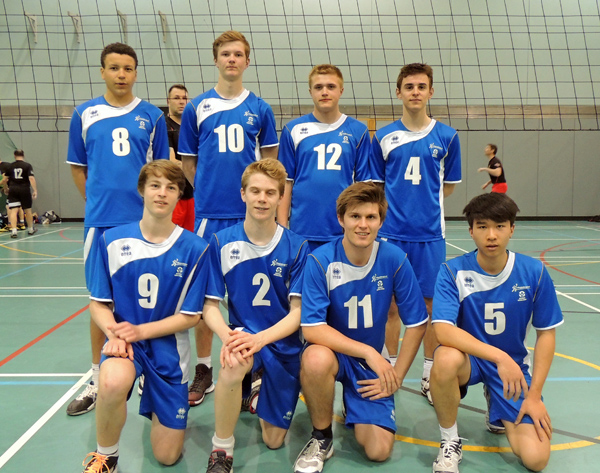 For the U17 Boy’s, we had lined up matches against the Army, the Royal Navy and top SW league team Yeovil, as well as top local league and BUCS teams from around the region. 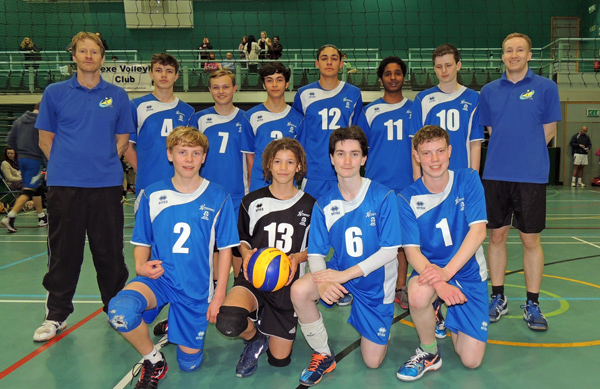 Also taking part were the U15 Boy’s, for all the SW junior squads involved it was invaluable match training, trying out different combinations and competitive volleyball in preparation for the 2016 Inter Regional Championships next month.