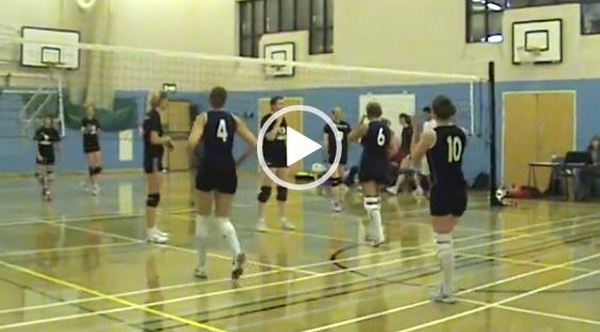 Tune into any Sports TV Channel at the moment and you will see match replays listed as “Match Classics”, “Retro”, “The Best of”. Well, we can do that as well, so lets take a trip down memory Lane and look at some of the matches we featured in past newsletters of teams that have since folded.

In the list below we start with Devon Women and congratulations to Laura (No 10) above who became a mum for the first-time last week.

Plymouth Activate is a team that has been turning heads this year and attracting quite a bit of local interest in the Southwest. They are currently on route one for promotion in the EVA National League, from Division 3 West to Division Two. As well as an unbeaten league record they are also through to the National Shield Final.

We have an excellent match for you to watch over the holiday period, the EVA Division 1 top of the table clash between Wessex-Team Bath and Warwick Riga (watch out for the power hitting of Lucy Boulton No. 12). 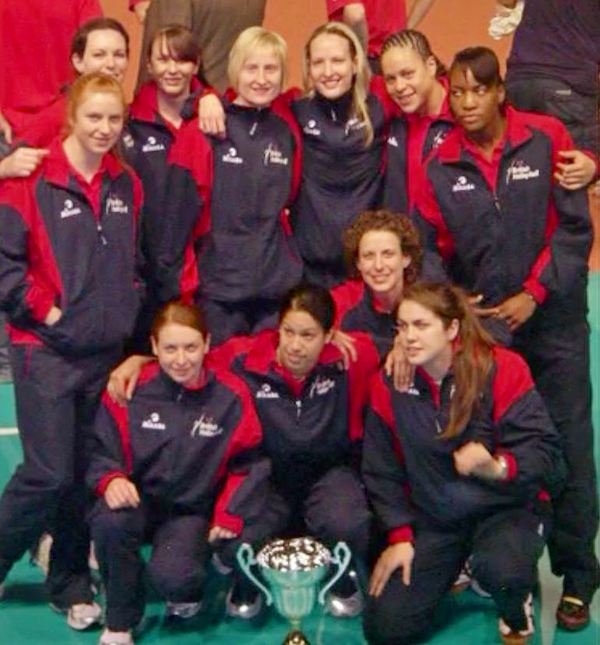 The result was clearly shown in the faces of the GBR squad, as they were victorious over Denmark in the final of the 2008 Novotel Cup. If one could measure the size of the smile in setter’s Jo Morgan’s face, after the match, you can realize that that was the measurement of her first tournament win as a starting setter for GB. This was reemphasized by the ‘electricity’ and ‘determination’ in of each one of the players who were a part of this triumph. Team GBR avenged two five game losses to Denmark this past summer and showed that they are starting to learn about playing international volleyball.

The team resumes their training with Intra-squad matches on Feb 22 and Feb 29 which will help to prepare for Israel’s visit in March and the European Qualifier against Albania in Sheffield on May 8th.