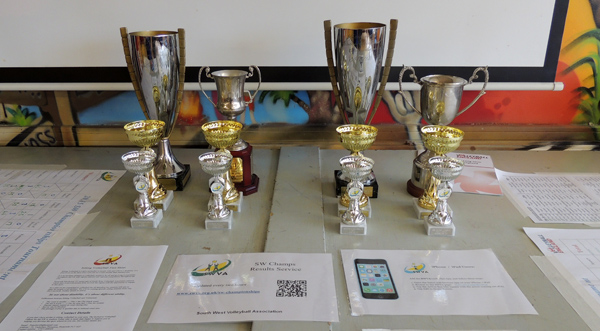 On the Men’s side, lots of comments from players, coaches and spectators about the exceptionally high standard this year with a good nine teams all in with a shot of the title. For the event, no one could risk easing off and hence everyone gave their all in order to make the play off cut. As well as the on court action, plenty of positive comments about the refereeing standard this year as well, it was excellent, all adding to the great atmosphere, well done to everyone involved.

At the end of the pool rounds, it was Exeter Storm who topped the group ahead of Cardiff Celts, Kernow, Bristol, Devizes and City of Bristol all making the cut into the play off’s. The Semi-Finals are traditionally some of the best matches of the weekend and from a spectators point of view, not to be missed. 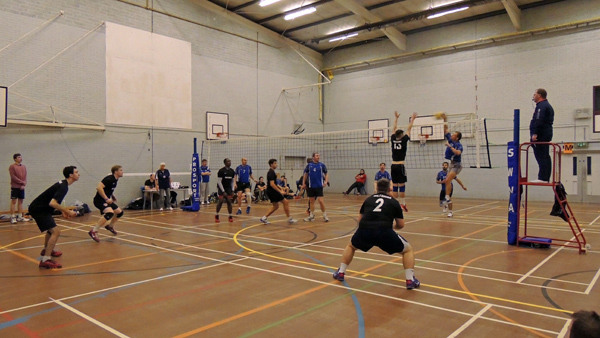 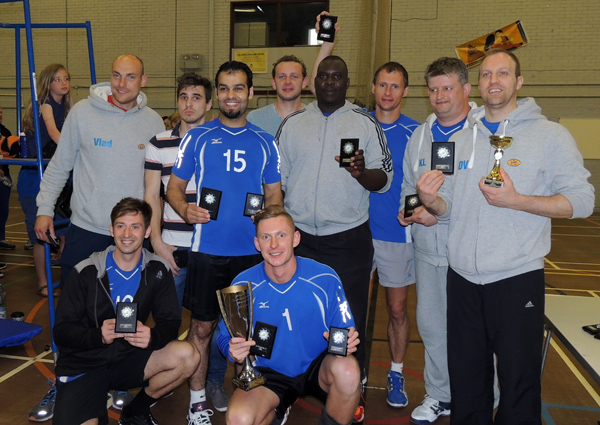 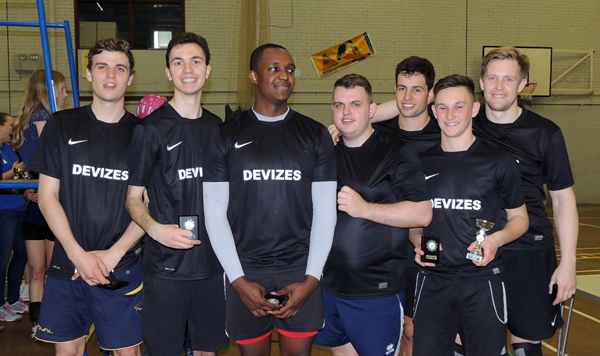 Not to be out done, the Ladies had lots to be sorted this year, we have had an exceptional number of teams applying to join the National league for next season and hence they were looking to see how they measured up to our existing NL teams.

The round robin rounds went the way of our two Bristol NL clubs, with Bristol Ladies just ahead of City of Bristol but who would take the remaining places in the play off’s was anyone’s guess at one point.

However it soon became clear that you would need a minimum of 15 match points to make the cut, four teams were in with a shot  and this became more interesting after Bristol 2 had to with draw from the contest. In the end it came down to points scored to separate Yeovil and Plymouth Ladies for the final semi final place.

Therefore the 2015 Ladies final was between Bristol Ladies 1 (NL Div 1) v Torexe (SWVA) and what a final. 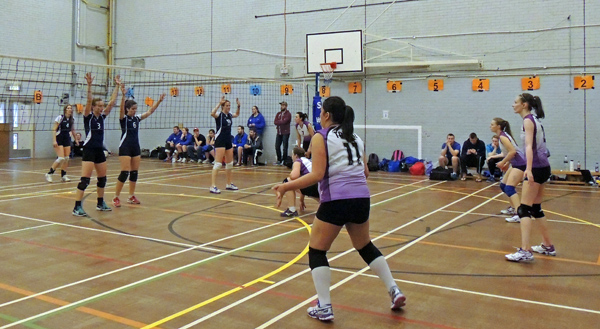 Bristol had been unbeaten all weekend and the team is currently ranked 11th in the country but it appears Torexe caught the team off guard and took an early 6 – 0 lead and extended it to 16-5 at one point before Bristol came back into the match but is was too late, Torexe had the first set 25-18. The second set was much closer and in the end it went to Bristol 19-25.

Therefore it was everything to play for in the third and deciding set to 15 points, Torexe called the first time out at 8-12 down, the match then swung and it was Bristol calling the time outs at 10-13, then again at championship point 12-14.

Torexe then leveled it at 14-14 and we were into a nail-biting finish, which swung back and fourth between the two teams until finally Bristol converted one of the many match points in to a championship winning point at 18-20. 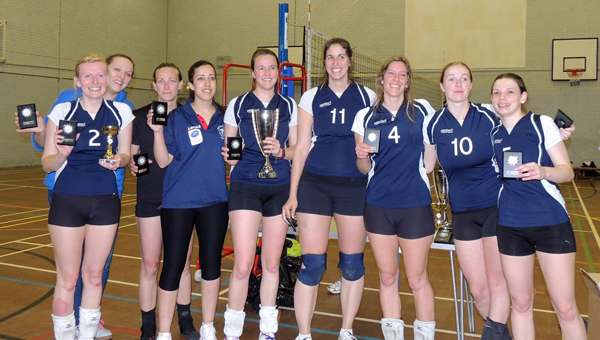 We done to everyone involved, more results at: sw-championships and more photos to follow. 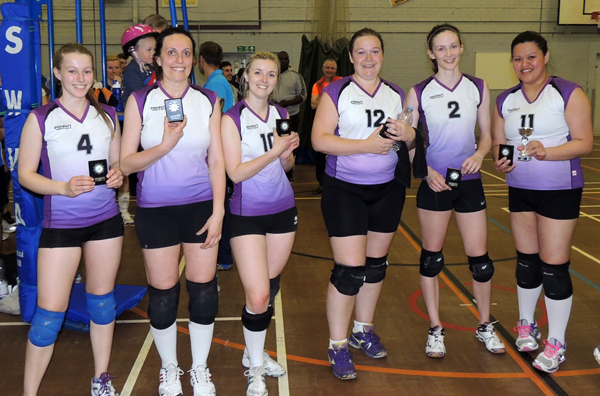 And finally, a big thank you to our 2015 SW Championships Sponsors: 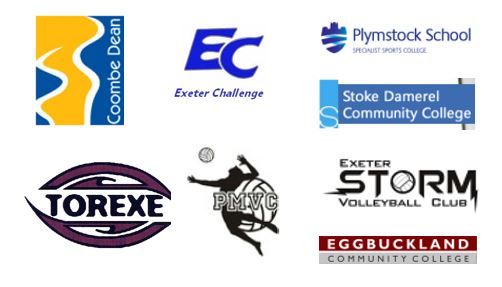