With 7 teams in this year’s event, all teams got to play everyone else and there was little time for sitting around and allowing the old bones time to stiffen up! The handicap system worked well with most teams having very close games, with many matches being decided in the final few minutes. 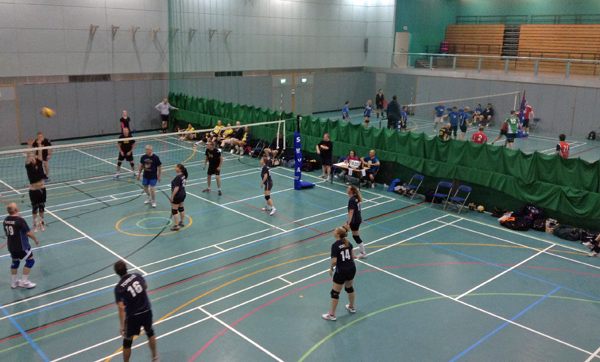 City of Bristol was the in form team in the round robin and lost only one match in the main part of the competition, when Torexe caught them off guard in their final game. As the last round started, there were 3 teams still all in contention for the second place, with the real potential of having a three-way tie on match points, as it was all square between Bournside Unlucky and Exeter 1, for much of the game. In the end it was Bournside Unlucky who took the second spot, with Countrymen, the oldest squad in the competition with an average age of 56, taking a well deserved third place.

Bournside Unlucky started out the day true to their name, with only 4 players in the end being able to make the trip, however other clubs rallied round (notably Countrymen and City of Bristol) and helped them out in the spirit of the tournament. In the end they proved to be lucky in their new found friends and who helped them win the final against a City of Bristol side that unfortunately didn’t do themselves justice in the final game. 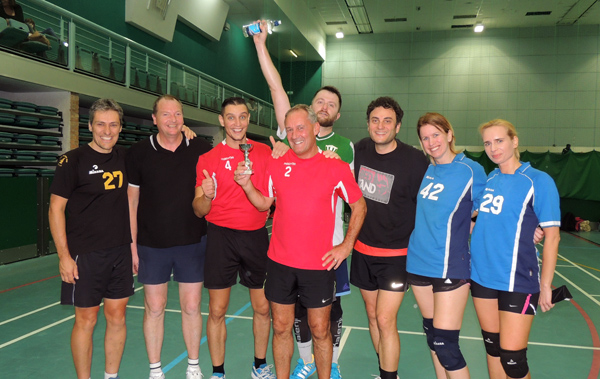 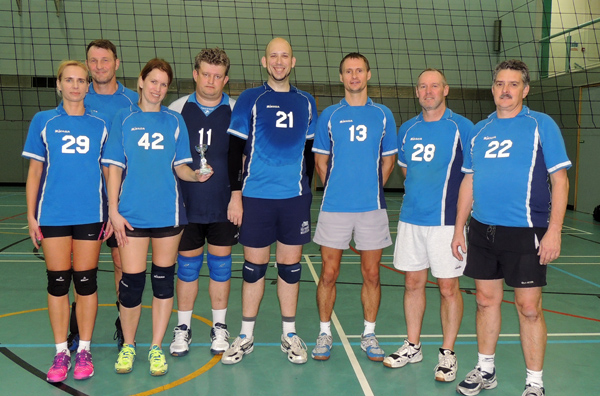 The SW Vets tournament is a handicap event for our older players where men and women compete against the clock, to either keep their handicap points advantage or to catch and overhaul the other team before the hooter sounds. Teams can be made up of any combination of players and the format throws up a different winner each year.