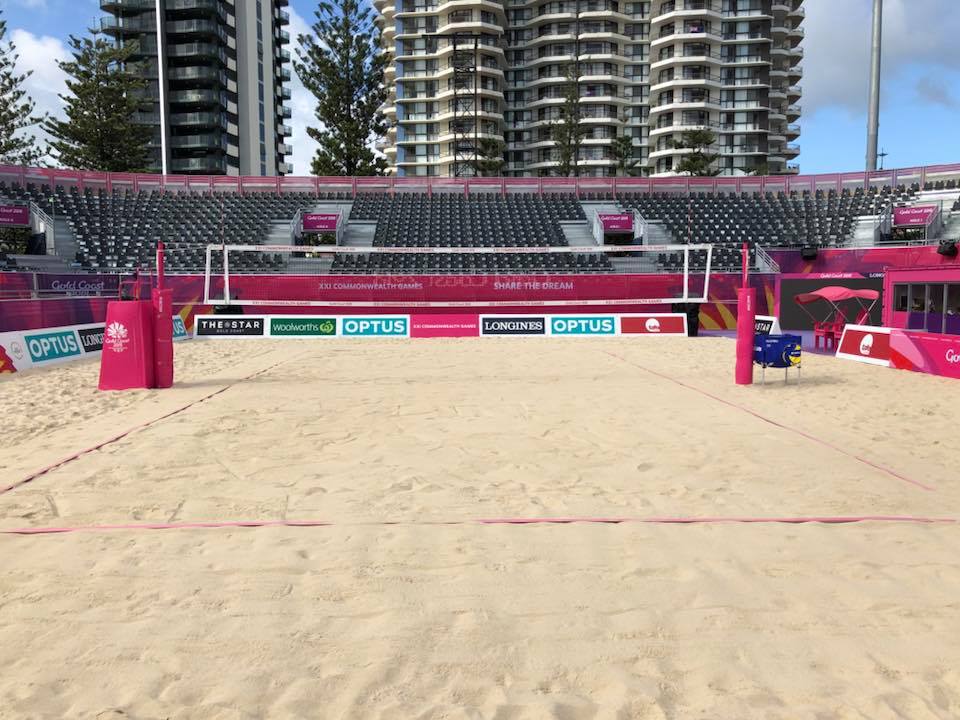 The England men’s and women’s beach volleyball pairs are preparing to make history next month, as the first players to ever represent the country in the sport at a Commonwealth Games.

We’ve been getting to know more about both pairs of Jake Sheaf and Chris Gregory, and Vicky Palmer and Jess Grimson, and now we know when they’ll be playing. The schedule for the beach volleyball has been released and, despite the time difference between here and the Gold Coast where the Games are being held, there are some matches at convenient times to tune in. So you can cheer both pairs on to glory!

The Quarter finals will all be played on Tuesday April 10, with the semi-finals on the following day and the medal matches on Thursday 12 April, 2018.