EDVA LDT Round One Results

This past Sunday saw the 1st of this seasons EDVA Ladies Development Tournaments contested at Plymstock School in Plymouth. Hosted by PMVC, the tournament was a great success and welcomed 6 teams from 4 Clubs across Devon.

The format of the competition was contested as 3 rounds where in Rounds 1 and 2, teams played timed games to establish whether they played in the Gold Group (top 3) or Silver Group (bottom 3) in Round 3 which was played as the best of 3 sets. 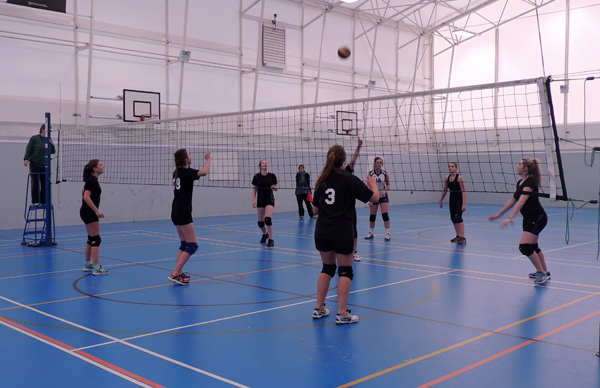 All of the teams made fantastic progress in their skills and the standard of play also improved as the day went on. Round 3 was hotly contested (despite the cold conditions!). In the silver group, the atmosphere grew as the sets got closer. The noise generated in the last game (PMVC U15s Vipers v Plymouth Marjon), you could have been mistaken for being at a National League Game! 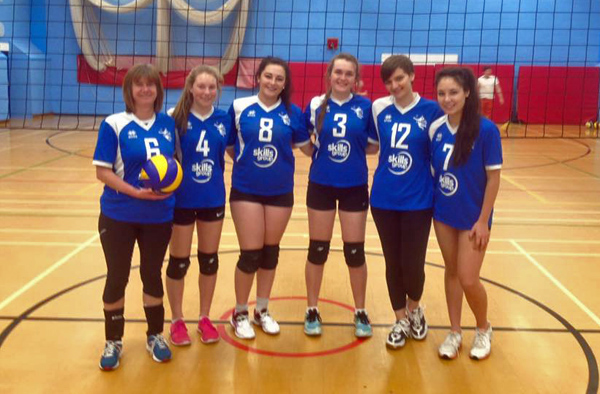 In the gold group Torexe (a team made up of Juniors aged 12-17) far exceeded their expectations despite losing both of their games, they took a set from Plymouth University and Torexe Stars. The final game was so close we were into the final 2 minutes at 10-10 only for Torexe Stars to win the competition 13-11 in the 3rd set as time ran out.

All Teams have gained tournament points that go towards the final standings at the end of the 3 scheduled tournaments and provides them with a rank for the next tournament on 13th December. 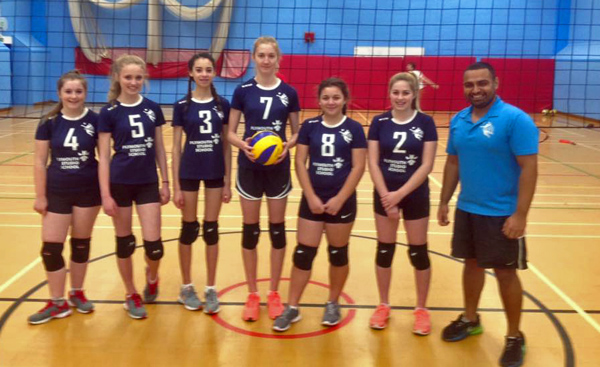 Tournament co-ordinator, Andrew Potter was pleased with how the day went. It was really encouraging to see so much well spirited volleyball and some of the games were incredibly close especially in the Gold Group with all 3 games going to 3 sets. I’m already looking forward to the next event”.