The SW Vets tournament is a handicap event for our older players where men and women compete against the clock, to either keep their handicap points advantage or to catch and overhaul the other team before the hooter sounds. Teams can be made up of any combination of players. All teams played everyone else and at the end of this there was only 1 point separating the top 3 teams, with last year’s winners Wiltshire Mavericks just losing out on a final place. 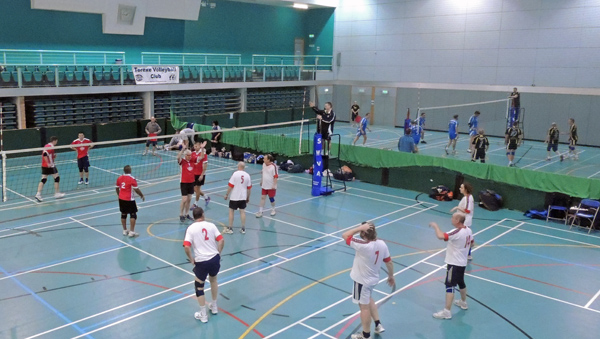 The event often throws up a surprise or two, this years star performers were the Torexe based Saga Louts, as well as a positive attack, they had by far the best scramble defence of any team on the day which saw them through to victory in this years final against last years runners up Yeovil.

A special mention to Phil Gorton (City of Bristol) making a welcome return to the court after having been rebuilt showing the rest of us that we have no excuses! 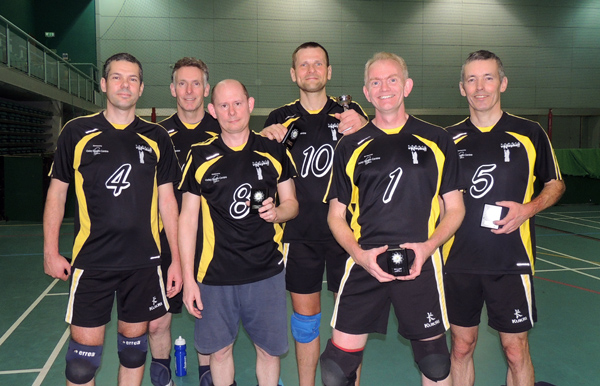