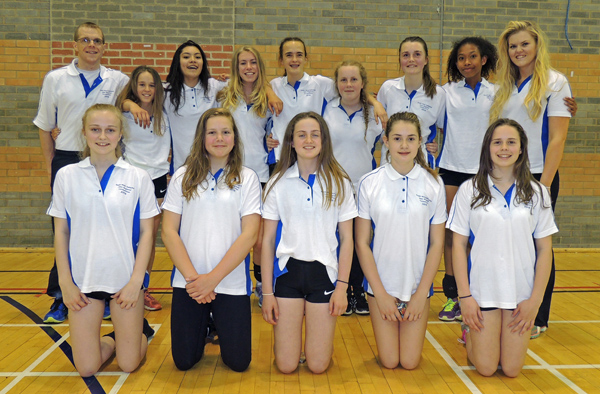 U14A
The South East and North West topped their respective groups although both dropped a set along the way.  In the semi finals, London managed to turn things around against the South East after losing the first set. North West had a comfortable two set victory over East Midlands, and followed it up with a win in the Final against London albeit with a slight dip in form losing the second set 25-11. 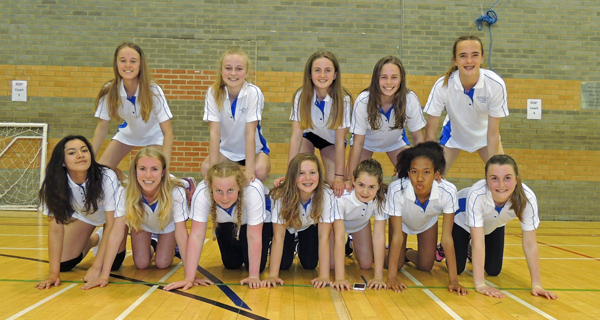 U14B
West Midlands U14B finished on top after a close three set Final against the North West. A win for the North West would have seen them take a clean sweep in the girl’s competition but the West Midlands, led by Captain Carla Hulme, were determined not to go home empty handed. The South West finished 4th despite pushing the North West and London to three sets. On another day they could well have made the final. 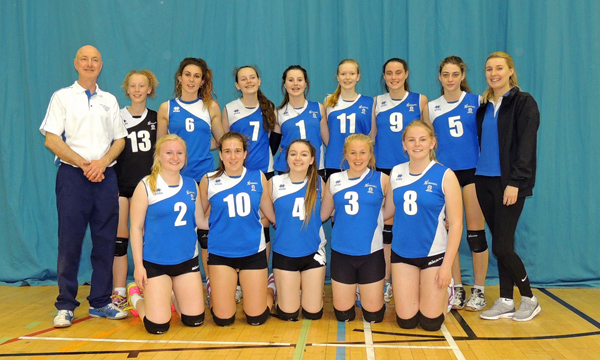 U16
In one of the best games over the two days, the North West hit back in the Final to beat the East after losing the first set 25-23. Both regions had looked particularly strong, so the final was always going to be a great match up. There was a great crowd to watch what was a fitting finale to the competition as parents and other teams gathered around the court- a great advert for junior volleyball.

A special mention should go to the following for some notable performances across the two day’s play;

A full set of results can be found here

This entry was posted in Coaching, Junior, News, Volunteering. Bookmark the permalink.