It was another sell-out event for the regions leading mixed team event, although the name of the event is the SW Vet’s Tournament, it’s more than that, with two thirds of the entries being from mixed teams. The competition uses a handicap system based not just on age but also with additional points for each female on court at the start of the match, encouraging a true mixed tournament. Teams then have to either hold on to their point’s advantage or catch the other team up within the allotted match period of seventeen minutes.

It’s a format that produces an excellent match environment and very entertaining volleyball for players and spectators alike and has produced a different event winner each year.

Many thanks to all the teams who entered this year, our sponsors Torexe VC and to the various volunteers who helped out during the day, Jenny Scott & Chris Semmens to name a couple.

A good crowd stayed on to watch the tournament final and what an excellent match to finish off the day with. Wiltshire Mavericks, Yeovil, Marjon Old Boys and City of Bristol 2 had been the top four teams of the event. Wiltshire knocked out City of Bristol 2 in the semi-final 25-22 and Yeovil took the match against Marjon Old Boys 26-20 to set up the final between the two teams.

The two teams traded points throughout the match and it was not until the last few minutes when Yeovil managed to open up a gap on the scoreboard and kept it to the final hooter to collect this year’s title. 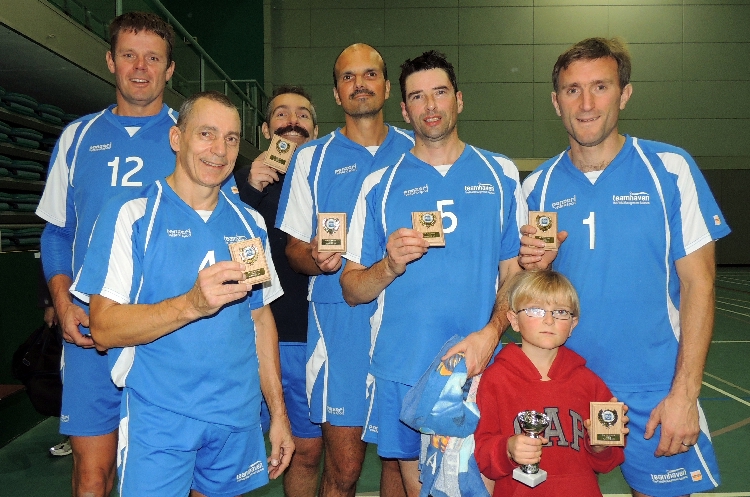 Third place went to City of Bristol 2 who took the third – fourth play off match 26-21 over Marjon Old Boys. 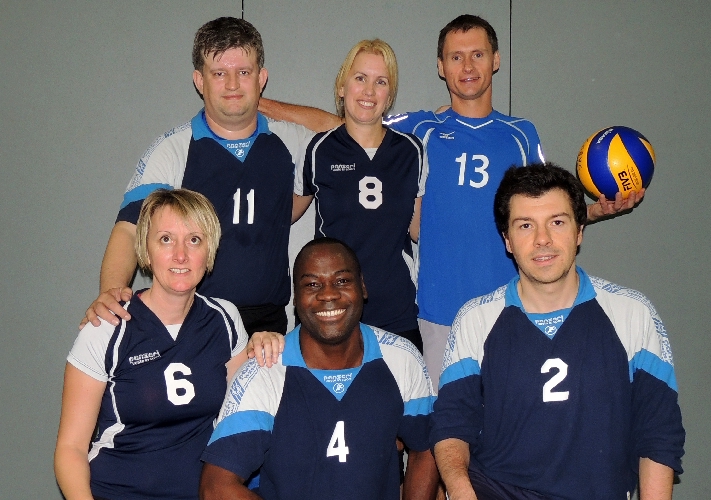 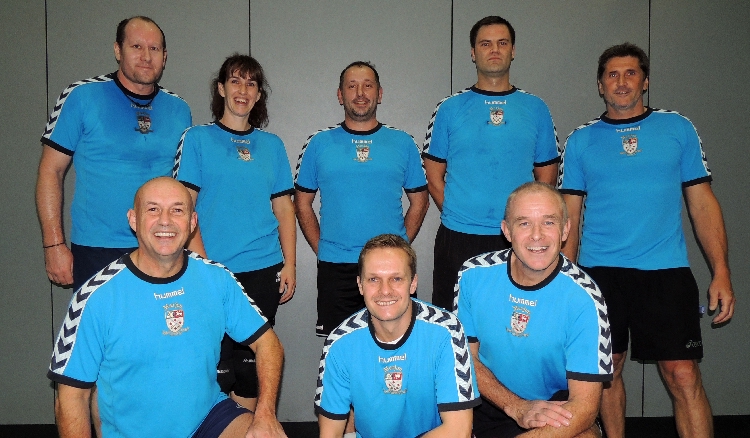