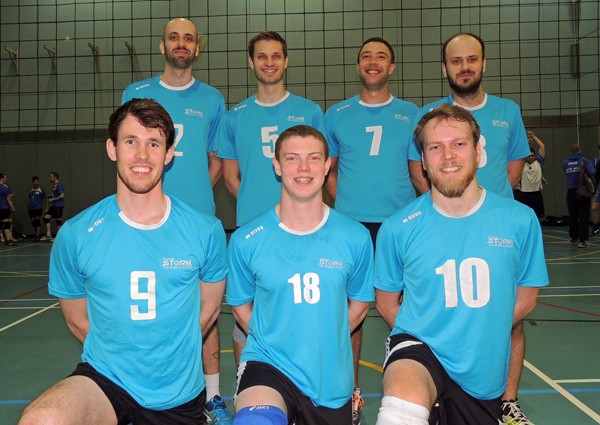 It was another full sport hall in Exeter for this year’s end of season Exeter Men’s Challenge event, and it was fifth time lucky for Exeter Storm. Who had appeared in four previous finals, only to finsh in the runners up spot on each occation. This time they just piped the Royal Navy by one point to take this years title. 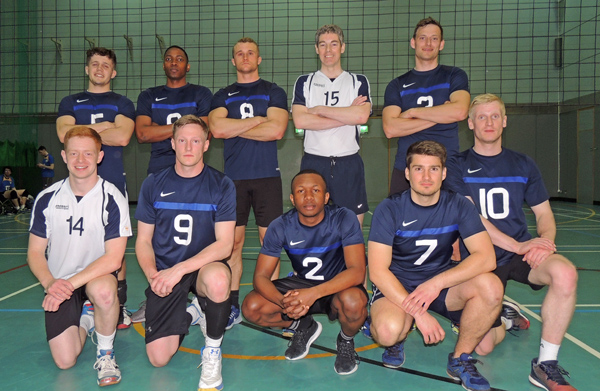 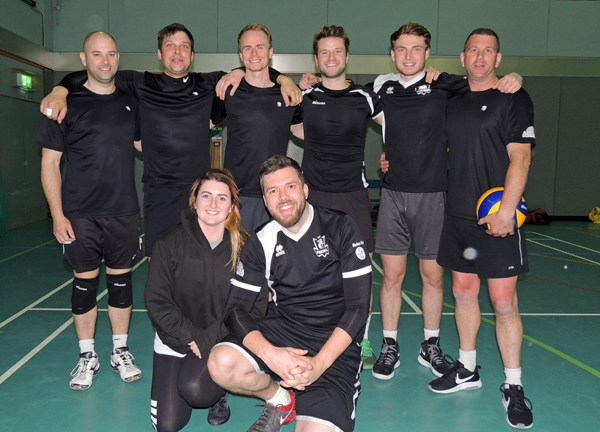 3rd Place: Pool Panters and below in fouth spot, Swansea 360 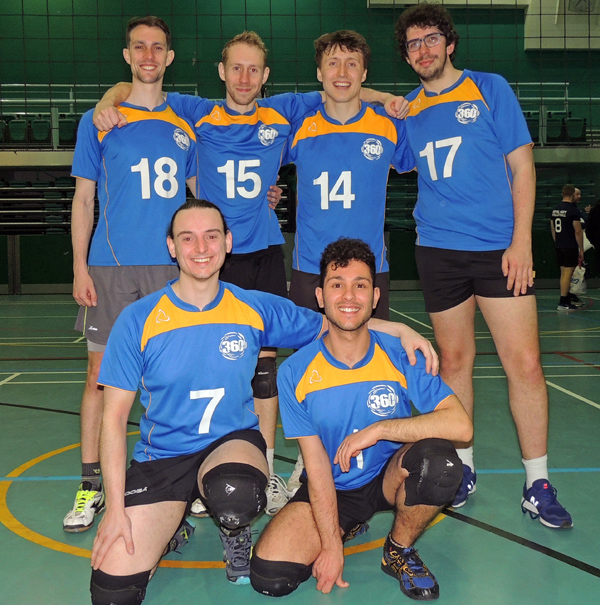 and a selection of photos at: https://www.smugmug.com/gallery/n-4Mdf8n/